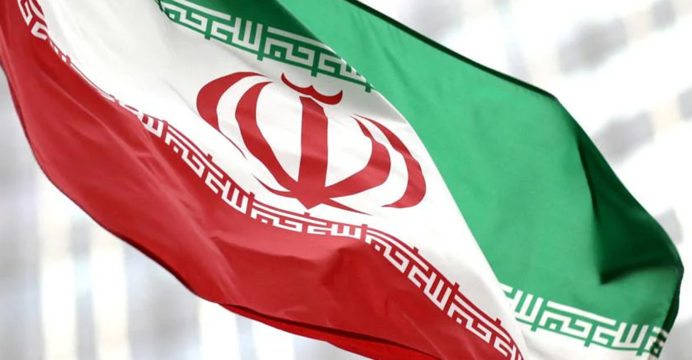 US says it is not delaying Iran nuclear talks

After a “final” copy was circulated, there were claims that Washington was holding up a potential agreement to revive the Iran nuclear deal. Washington disputed these claims on Monday, but stated there are still unanswered problems.

“The notion that we have delayed this negotiation in any way is just not true,” said State Department spokesman Ned Price.

After the EU sent the proposed text to both Tehran and Washington in late July, Iran “responded with several comments,” Price said, without being specific.

“This is why it has taken us some additional time to review those comments and to determine our response of our own,” he said.
“We are seriously reviewing those comments.”

Earlier Monday, EU foreign policy chief Josep Borrell, who is leading the effort to bring the United States and Iran together in agreement, suggested Washington was now slowing the process.

“There was an Iranian response that I considered reasonable to transmit to the United States,” he said.

“The United States has not formally replied yet. But we are waiting for their response and I hope that response will allow us to finish the negotiation — I hope so, but I can’t assure you of it.”

Price stated that Washington was “encouraged” by Tehran’s apparent abandonment of an earlier demand that the United States withdraw its formal classification of the Islamic Republican Guard Corps as a foreign terrorist group in order to seal an agreement. 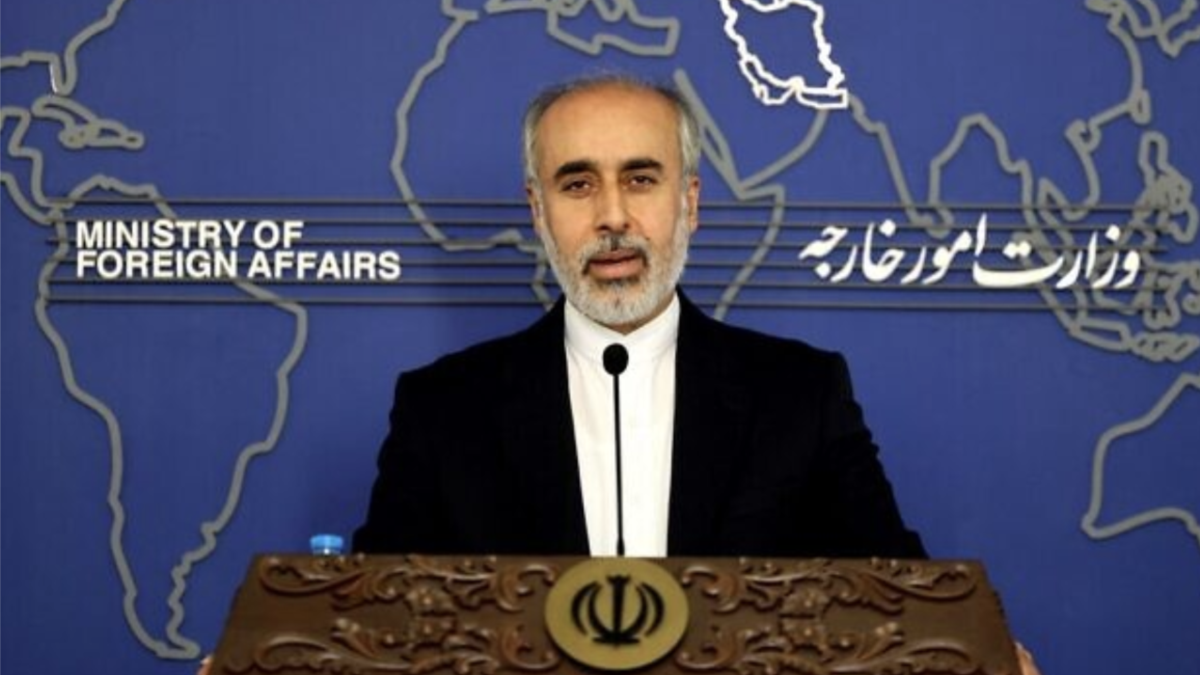 That was one of the concerns that looked to be impeding the development of the final agreement that had been outlined in March.

Price continued, “If we are able to get there, there are still some unresolved concerns that must be resolved, some gaps that must be crossed.

“We are working as quickly as we can to put together an appropriate response to the Iranian paper,” he said.

Iran and major global powers struck a deal in 2015 to limit Tehran’s nuclear program with the aim of preventing it from obtaining nuclear weapons.

However, in 2018, US President Donald Trump unilaterally withdrew from the so-called Joint Comprehensive Plan of Action (JCPOA) and imposed tougher sanctions on Iran.

Iran has since stepped up its nuclear research and development efforts, bringing it one step closer to being able to produce a nuclear weapon.

US President Joe Biden has pushed to resuscitate the JCPOA in exchange for easing sanctions on Iran ever since taking office in January 2021.