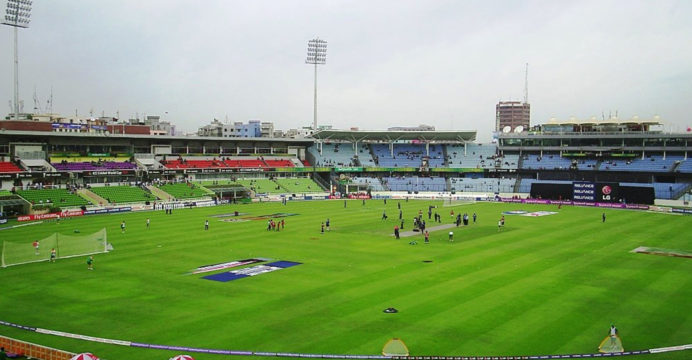 In an effort to assume leadership of the team, Sridharan Sriram, Bangladesh’s newly appointed Technical Consultant for the T20 format, came in Bangladesh today.

He immediately went to the Sher-e-Bangla National Cricket Stadium in Dhaka where the Bangladesh squad, divided into two sides for the Asia Cup T20 tournament, was playing its first match scenario warm-up game.

The players in the stadium were seen introducing Sriram. At that time, batting coach Jamie Siddons was by his side, but head coach Russell Domingo was nowhere to be found.

Domingo, according to a team management member, was sleeping in the hotel. 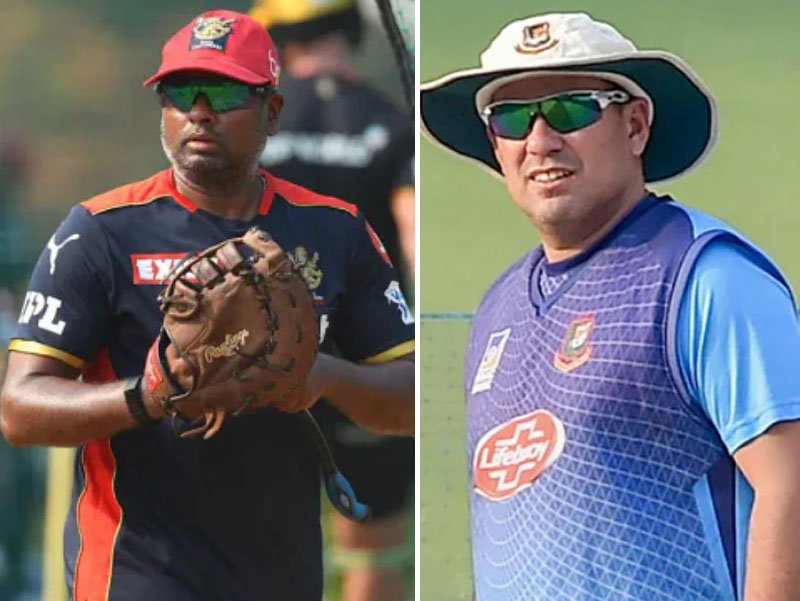 The situation, however, painted a bleak picture of Domingo’s future because there were persistent whispers that the Bangladesh Cricket Board (BCB) was no longer interested in keeping him as the team’s head coach.

If Domingo continues to play, it is not yet certain what his position will be should Sriram be given control of the T20 team. Although his official title is technical consultant, the BCB made it clear that he will oversee the T20 team up till the T20 World Cup since they are desperate to succeed in cricket’s shortest format.