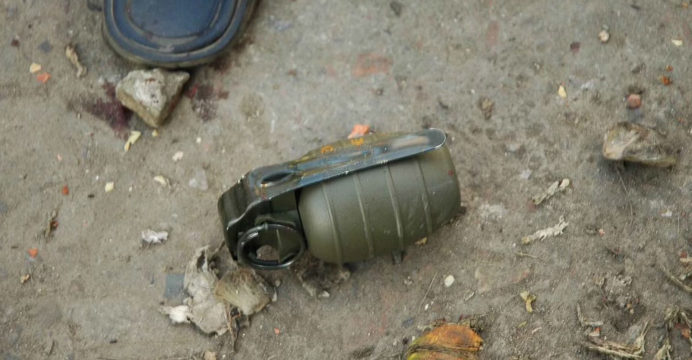 Today, with heavy hearts, is observed as the 18th anniversary of the horrifying grenade attack on an Awami League (AL) anti-terrorism gathering in the capital on August 21, 2004.

On this date in 2004, the Awami League held a peaceful anti-terror protest on Bangabandhu Avenue in the capital when an unprecedented grenade attack took place during the BNP-Jamaat coalition government.

To defend the then-opposition leader and current prime minister Sheikh Hasina, the party leaders and volunteers created a human shield.

Sheikh Hasina, fortunately, survived the terrible grenade attack that day. Twelve shots were fired at Sheikh Hasina’s automobile after the assassins realized their primary target had lived. However, the bulletproof truck carrying Bangabandhu’s daughter was impervious to the targeted gunshots. Sheikh Hasina was driven to her then-residence Sudha Sadan in Dhanmondi in a car that was sealed off immediately following the attack.

However, the incident resulted in the deaths of 24 individuals, including the late president Zillur Rahman’s wife and the then-Women Affairs Secretary of the Awami League, as well as over 500 other injuries, many of which resulted in permanent paralysis. 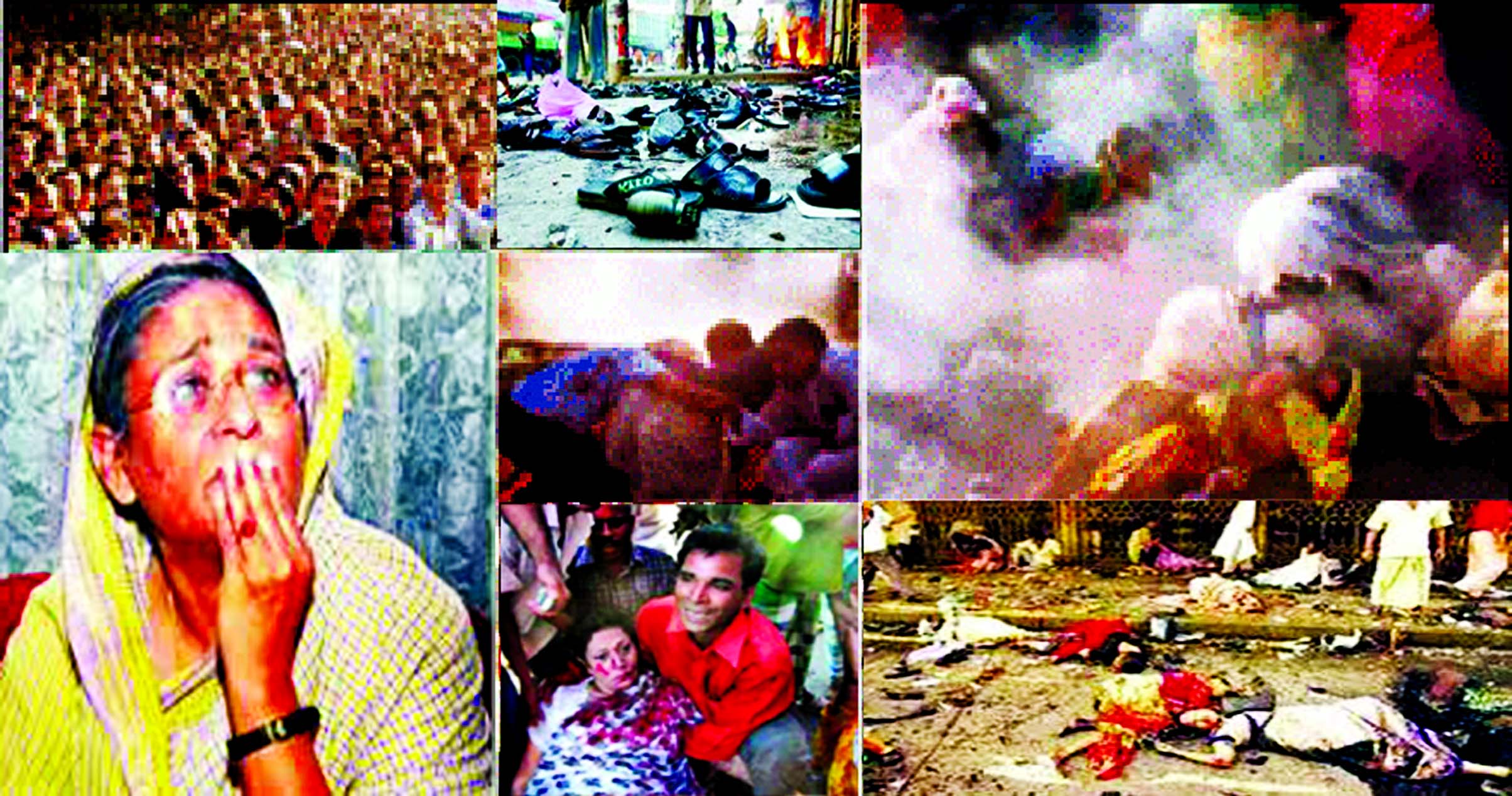 Obaidul Quader, the general secretary of the Awami League and minister of road transport, urged members of the Awami League, its allies, and fraternal groups to celebrate August 21 as Grenade Attack Day with the appropriate respect and by abiding by health regulations.