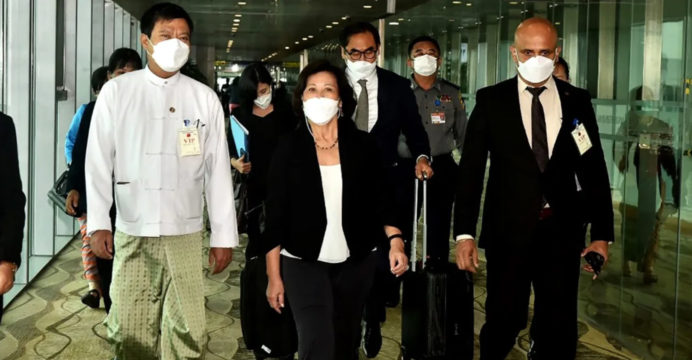 On Wednesday, the new UN special envoy for Myanmar left for meetings with junta officials but she did not reply when asked if she planned to try to meet ousted leader Aung San Suu Kyi.

The UN has stated that Noeleen Heyzer’s visit, which started on Tuesday, to the crisis-ridden nation “would focus on addressing the deteriorating situation and immediate concerns as well as other key areas of her mission.”

It was unclear if Suu Kyi, who has been imprisoned since the military coup and was sentenced to a new prison term on Monday, bringing her total prison time to 17 years, would make an attempt to meet with her.

When asked by AFP who she would meet on Wednesday as she left her hotel in a motorcade with police and plainclothes security personnel escorting her, Heyzer declined to say.

Since the military took over in February 2021, there has been unrest in Myanmar, which has sparked intense resistance and given rise to unofficial militias.

Due to the generals’ adamant refusal to negotiate, diplomatic efforts to end the issue, spearheaded by the UN and the regional Association of Southeast Asian Nations bloc, have made little progress. 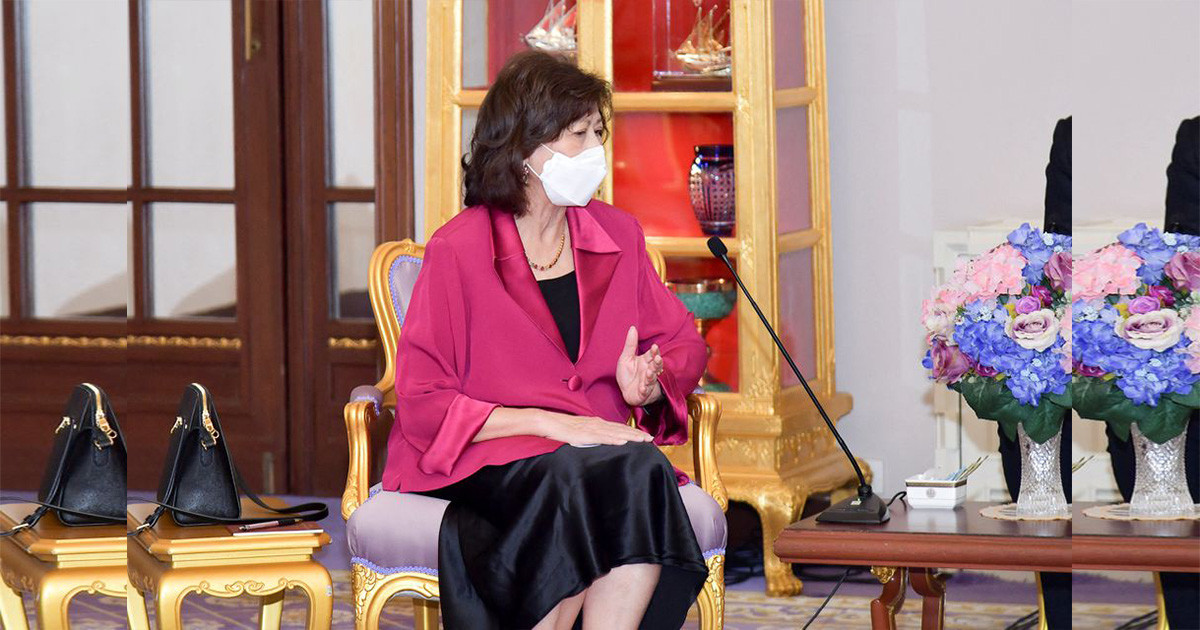 Having demanded that the UN adopt “extremely harsh steps” against the military, Schraner Burgener was frequently attacked in Myanmar’s state-run media.

She was prevented from entering the nation, where she had wanted to meet Suu Kyi, by military officials.

The junta reportedly shut down her office in Myanmar in December, claiming that her work there had “concluded.”

Regarding whether Heyzer will be permitted to establish a business in the nation, there have been no reports in the state-run media.