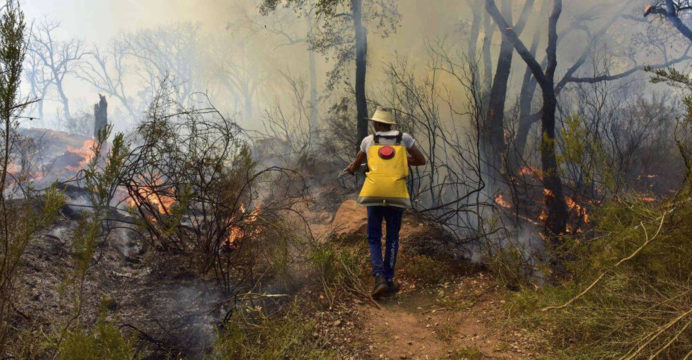 Authorities said Tuesday that a forest fire in northern Morocco that was thought to have been ignited on purpose claimed the lives of three firefighters and critically injured two more.

Late on Monday, as they were putting out the fire in the province of M’diq-Fnideq, the firefighters were in a car that crashed into a ravine. According to the authorities, AFP.

According to them, four males who are accused of setting the fire were detained.

On Tuesday, firefighting resources, like as Canadair water bombers, were being utilized to try and put out the flames and stop them from spreading to residential areas.

The most recent estimates indicate that the fire has so far burned through close to 300 acres (120 hectares) of forest land. 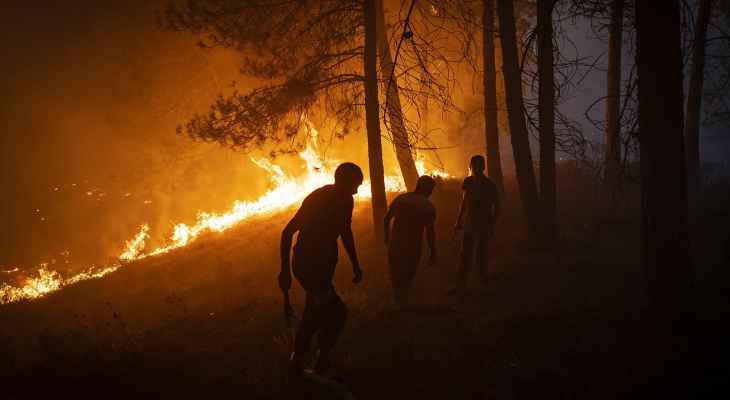 More than 10,000 hectares of land in the northern part of the nation were affected by forest fires this summer, according to the agriculture ministry.

Four individuals were killed by forest fires in the north of the kingdom last month.

2,782 hectares of forest have been devastated by fire this year, mostly in the northern mountainous Rif region, according to the agriculture ministry.