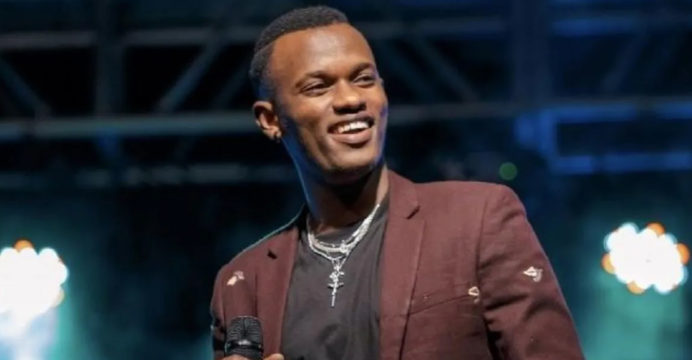 Fans and fellow musicians paid tribute to Yvan Buravan, a prominent R&B singer from Rwanda who passed away at the age of 27 from pancreatic cancer. They praised his talent and “genuinely positive vibe.”

Buravan passed away in India while obtaining medical care for the ailment after trips to hospitals in Rwanda and Kenya were unsuccessful.

His management issued a statement saying, “It is with unspeakable grief that we disclose to you the untimely demise of our dear Yvan Buravan.” 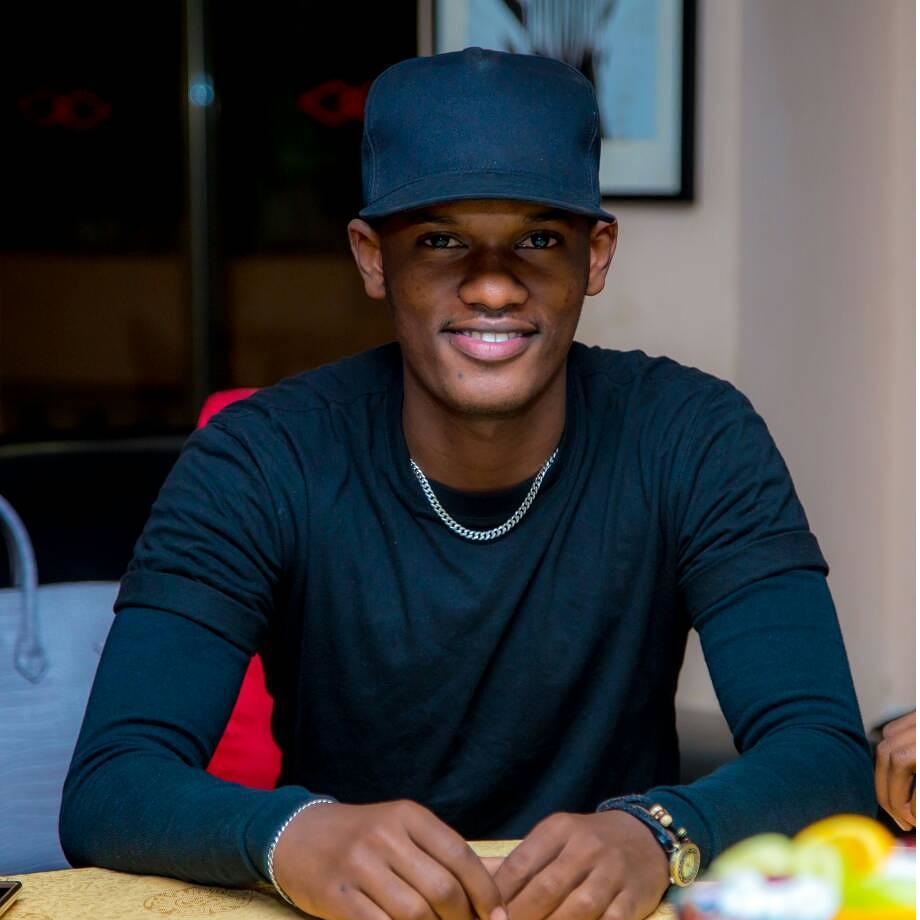 “Yvan Buravan was a genuine soul that radiated happiness to everyone around him. He motivated all of us to love our Country and our Culture.” The young star’s untimely passing unleashed a flood of tributes from across East Africa.

Buravan won the “Prix Decouvertes RFI” competition in 2018, a reality TV show with performers from all around Africa.