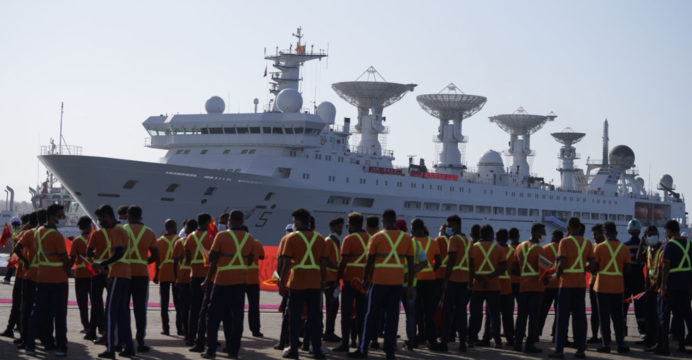 Chinese ship docks in Sri Lanka despite India, US concerns

Despite worries from India and the United States on its activities, a Chinese research vessel reached Tuesday the southern port of Hambantota, which is controlled by China in Sri Lanka.

According to port officials, the Yuan Wang 5 reached the Hambantota deep sea port after obtaining authorization to enter Sri Lankan waters under the condition that it won’t conduct any research.

The ship was initially scheduled to arrive last week, but Colombo requested Beijing to postpone the trip when India objected, voicing concerns similar to those of the West about Chinese activity in the region.

However, Colombo made a U-turn on Saturday, announcing that permission had been obtained for the ship to dock at Hambantota and remain there for six days after lengthy discussions.

The Yuan Wang 5 was listed as a research and survey ship on shipping analytics websites, but Indian media reports that it is actually a dual-purpose espionage ship. 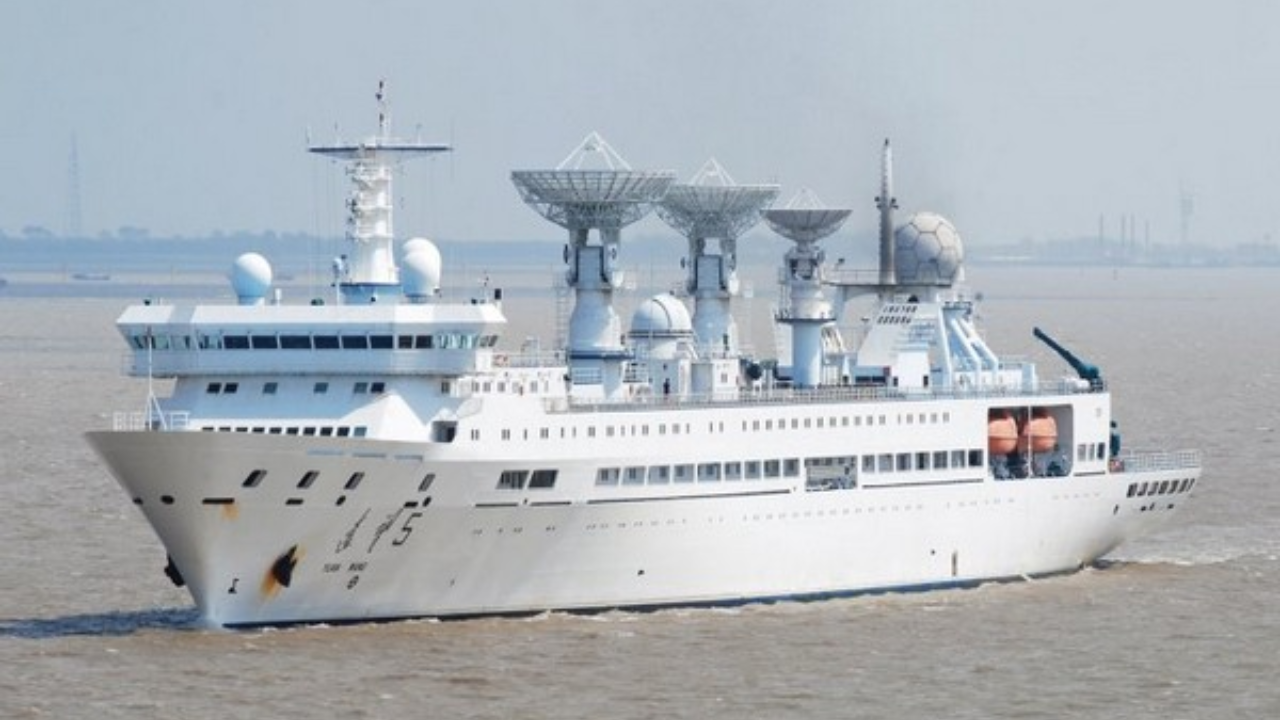 Beijing’s expanding presence in the Indian Ocean and influence in Sri Lanka raise suspicion in New Delhi, which sees both as firmly within its area of influence.

India gave Sri Lanka a Dornier 228 surveillance aircraft a day before the ship arrived in an effort to improve the island’s capacity for maritime monitoring.

The Chinese ship was permitted to dock under the conditions that it maintain an active Automatic Identification System (AIS) while in Sri Lankan seas and is prohibited from conducting any type of research.