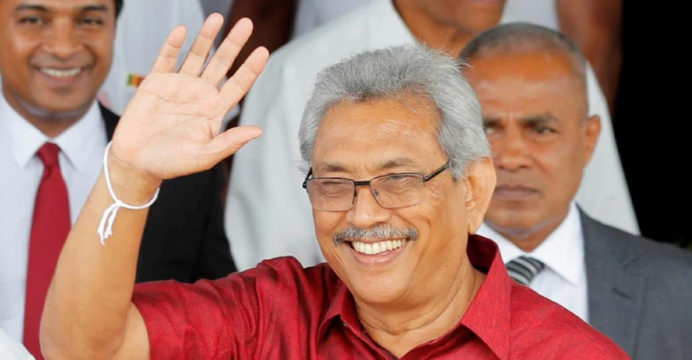 As his visa to Singapore expires, the deposed leader of Sri Lanka, Gotabaya Rajapaksa, is looking for a new safe haven in Thailand, according to a source from the Thai foreign ministry on Wednesday.

On July 13, Rajapaksa escaped to the Maldives before traveling to Singapore, where he announced his resignation following months of demonstrations against the nation’s economic collapse.

Due to the severe shortages of food, fuel, and medicine that the 22 million citizens of Sri Lanka have been experiencing since late last year, tens of thousands of people invaded his official residence last month.

“His Singapore visa runs out on Thursday,” a close associate of Rajapaksa told AFP in Colombo.

“He had applied for an extension, but it had not come through as of Wednesday morning.”

The source said Rajapaksa now planned to go to Thailand for a short stay and return to Singapore.

The Thai foreign ministry confirmed it had received a request from Colombo for the 73-year-old deposed leader to visit Thailand and an assurance that he would not seek political asylum there.

“The Thai side received a request for the former president to enter Thailand from the current government of Sri Lanka,” ministry spokesman Tanee Sangrat said in a statement. 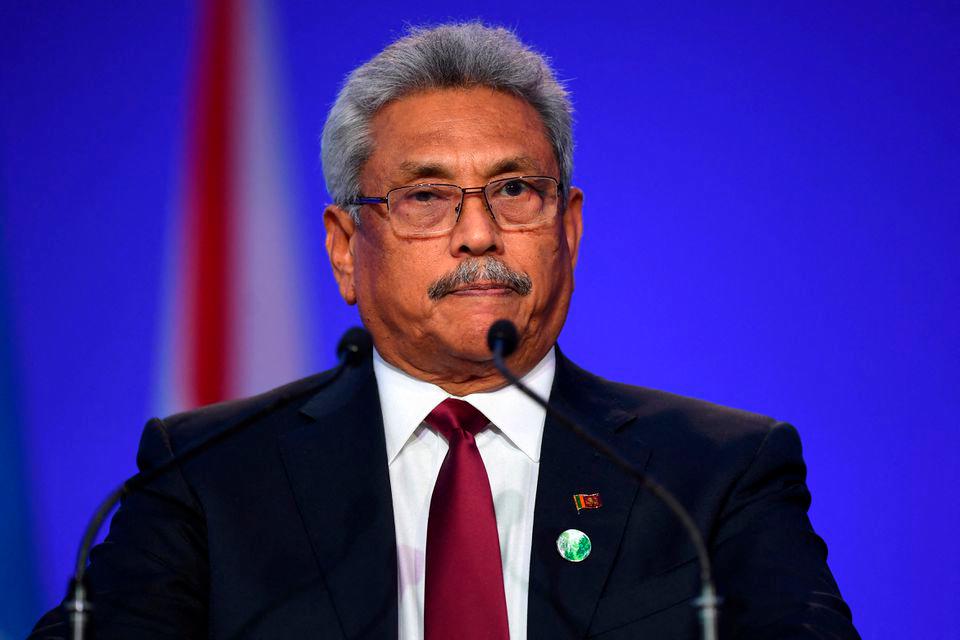 “The stay is temporary in nature with the aim of onward travel. No political asylum has been sought.”

The Sri Lankan embassy in Singapore, which had backed Rajapaksa’s bid to stay longer in the city-state, did not immediately respond to a request for comment.

Sri Lankans landing in Singapore are granted a 30-day visa, but according to Singaporean officials, Rajapaksa’s visa was initially only valid for two weeks before being extended by another two.

When protests against his administration died down, the Rajapaksa confidant told AFP that he was eager to return home, but Ranil Wickremesinghe, his successor, had warned him against doing so.