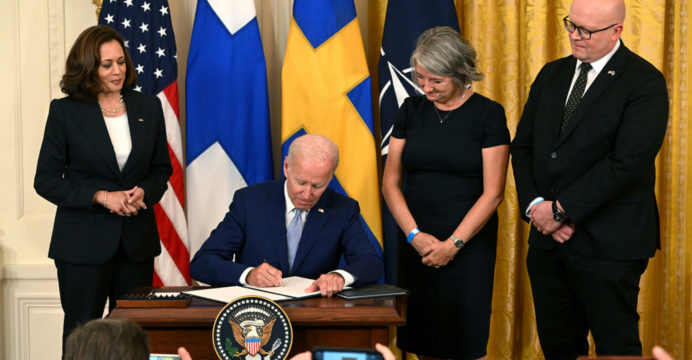 The United States became the 23rd of the 30 NATO nations to formally accept the Nordic states’ admission earlier this month after the Senate voted 95-1 in favor of it. For new membership, there needs to be unanimous consent.

Following Donald Trump’s decision to sever relationships throughout the world, Vice President Joe Biden has made the re-establishment of traditional US alliances a pillar of his administration. He praised NATO as “the backbone of American security.”

The transatlantic alliance has the support of the US.

Additionally, Biden lauded Finland and Sweden, adding that both countries now strengthen NATO because of their “strong democratic institutions, powerful military, and robust and transparent economy.” 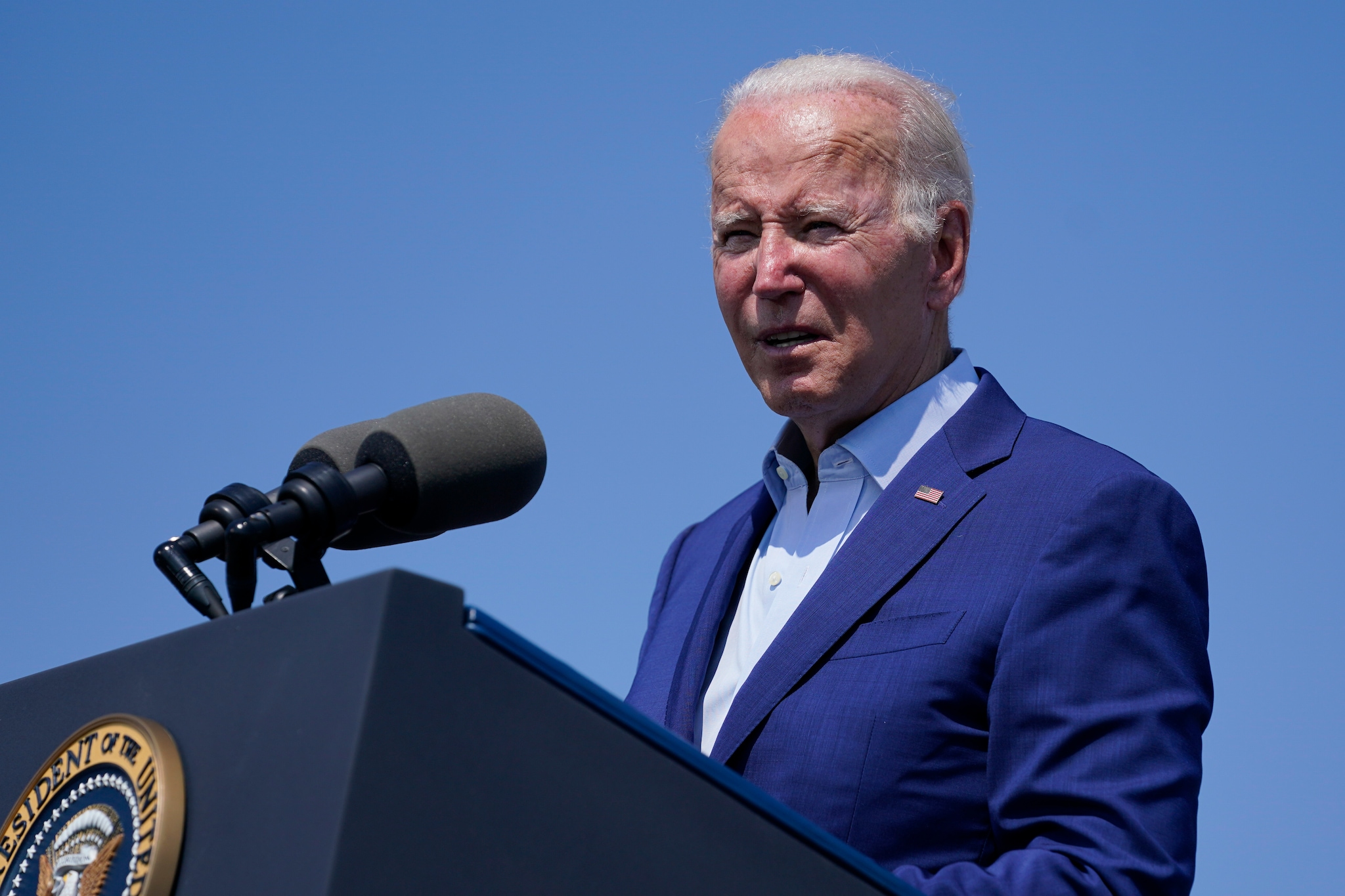 President Vladimir Putin’s Russia “shattered peace and security in Europe” by invading Ukraine, Biden said. “Putin thought he could break us apart…. Instead, he is getting exactly what he did not want.”

Prior to the signing ceremony, Biden reportedly spoke over the phone with Sauli Niinisto, the president of Finland, and Magdalena Andersson, the prime minister of Sweden.

President Biden commended Finland and Sweden on the rapid, bipartisan confirmation of their NATO accession protocols by the US Senate and applauded their progress toward joining the alliance, according to the White House.

The statement claimed that while the procedure is ongoing, “President Biden underlined that the United States will work with Finland and Sweden to remain vigilant against any risks to our shared security, and to deter and confront violence or threat of attack.”