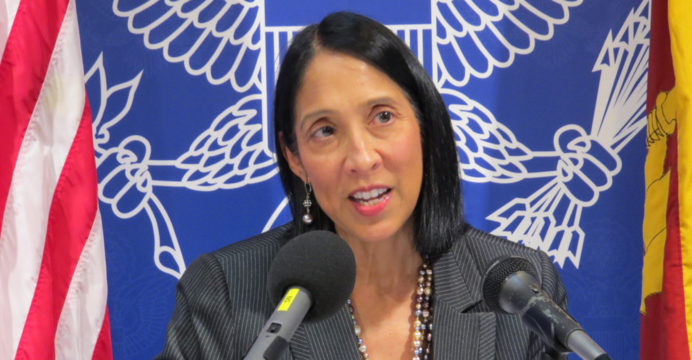 In Dhaka, the US Assistant Secretary of State has arrived.

Michelle J. Sisson, the US assistant secretary of state for international affairs, has arrived in Dhaka. On Saturday, August 6, he began his four-day tour in Dhaka at about 6:00 p.m.

It is understood that the visit of this significant official of the Biden administration would focus on global and regional concerns in addition to bilateral issues between Dhaka and Washington.

On the same day, Wang Yi, China’s foreign minister, arrived in Dhaka. There are many conversations going on at the same time concerning the unexpected visits to Dhaka by the US Assistant Secretary of State and the Chinese Foreign Minister.

Sison is on a tour of India, Bangladesh, and Kuwait and has stopped in Dhaka. Next Tuesday, this significant Biden administration official is slated to depart from Dhaka.