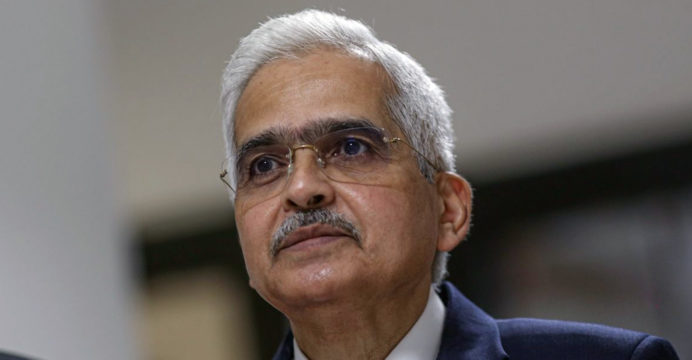 India raises rates to levels seen before a pandemic

The Reserve Bank of India’s rate-setting committee raised its key lending rate by 50 basis points to 5.40 percent — a level was last seen in August 2019 — three months after kicking off a monetary tightening cycle in May.

India’s central bank returned borrowing costs to pre-pandemic levels and pledged to do “whatever it takes” to bring inflation back to target, reiterating a hawkish stance that sent bond yields and the rupee higher. 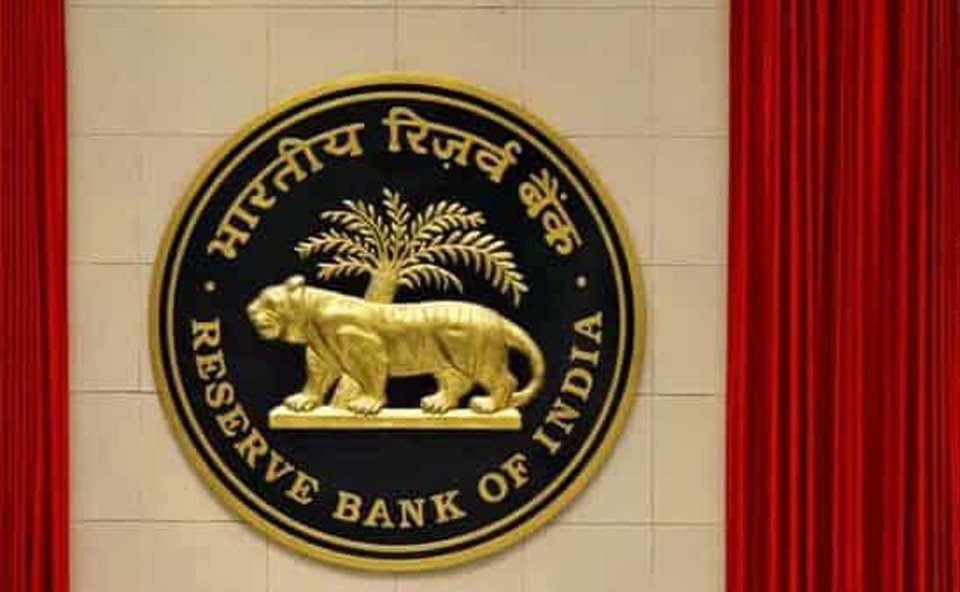 Governor Shaktikanta Das’s comments Friday after the monetary policy committee’s second half-point hike in as many meetings signaled the Reserve Bank of India isn’t done with tightening rates yet. The benchmark repurchase rate now stands at 5.40%, a level was last seen in August 2019.

Sovereign bonds declined after the decision, which surprised most economists who had expected the move to be less than 50 basis points. The 10-year yield rose as much as 11 basis points, while the rupee gained 0.5% to 79.0950 to a dollar. Stocks traded higher.