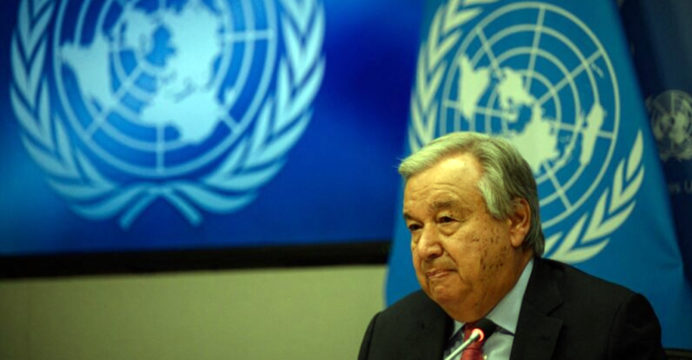 A fact-finding mission to learn the “truths” about a prison where scores of Ukrainian prisoners of war perished in a bombing raid last week was announced by the UN secretary-general on Wednesday.

The attacks on the prison in eastern Ukraine’s Olenivka, which is under the jurisdiction of Moscow, have drawn accusations from Kiev and Moscow.

“I decided in line with my own competencies and powers to launch a fact-finding mission,” he said, noting he did not have the authority for criminal investigations.

He stated that finalizing the mission’s details is still ongoing, and he hoped that Russia and Ukraine could come to an understanding.

“We hope to have all the facilities from both sides for access and for the obtention of all data that is necessary to be able to clarify the truths about what has happened,” Guterres said, adding they are looking for “competent, independent people” to join the mission team. 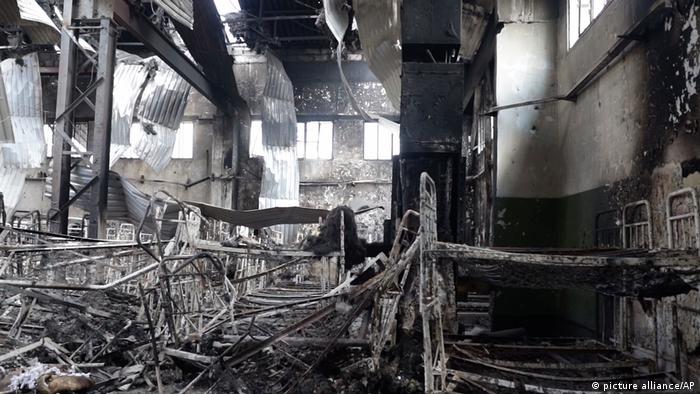 According to Moscow, among those killed were Ukrainian forces that had given up their weapons after repelling Russia’s merciless bombing on the massive Azovstal steel complex in Mariupol for weeks.

The strikes, according to Russia’s military ministry, were carried out by Ukraine using long-range missiles provided by the US in a “egregious provocation” meant to prevent soldiers from surrendering.

But Kyiv has laid the blame squarely on Russia, with President Volodymyr Zelensky calling it “a deliberate mass murder of Ukrainian prisoners of war.”