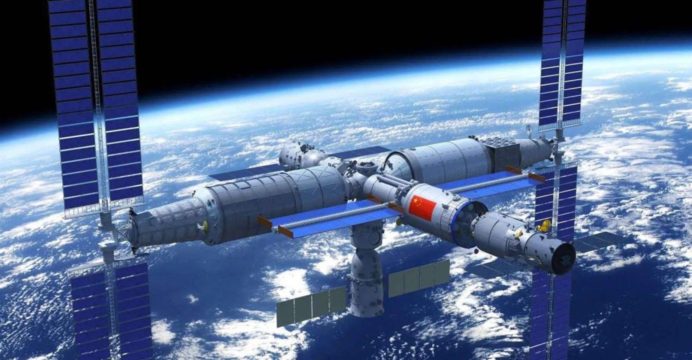 Chinese astronauts establish a new laboratory on the space station

Monday marked a significant milestone toward the completion of China’s space station by the end of the year as astronauts entered the new lab module for the first time.

The station is one of Beijing’s ambitious space program’s crowning achievements, which also includes the landing of robotic rovers on Mars and the Moon and the third-ever manned space mission by China.

Once finished, Tiangong, or the “heavenly palace,” will be permanently manned by alternating crews of three astronauts who will carry out research and test new technology.

A few hours after docking, the three astronauts — who have been living in the core module since June — opened the hatch and entered Wentian, footage from state broadcaster CCTV showed.

Blue jumpsuit-clad crew members were seen floating around the well-lit module before turning to face the camera and saluting.

According to the official news agency Xinhua, Wentian will concentrate on life sciences and biotechnology research, including cell research and growth tests on plants, fruit flies, and zebrafish. 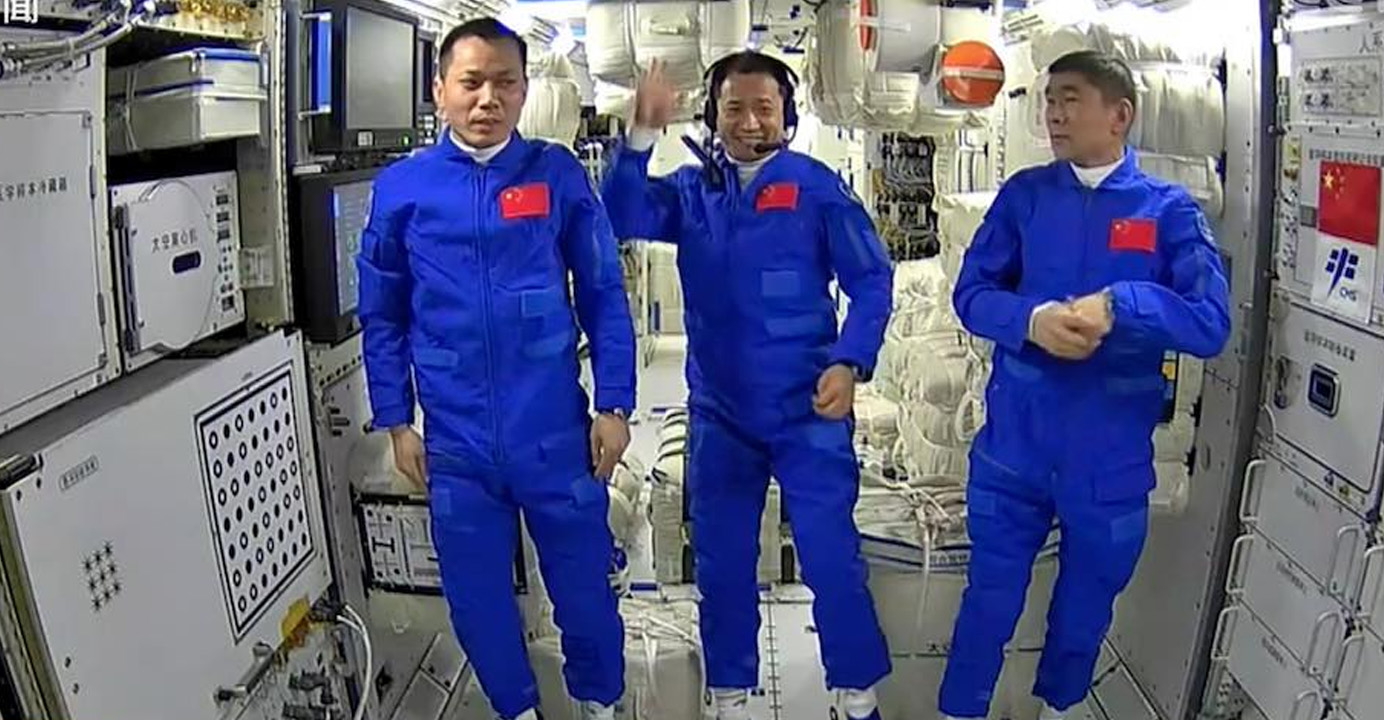 According to state media, the module would house up to six people during crew changes because it has living room for three more astronauts.

Launch plans call for the third and final module, another lab called Mengtian, to take off in October.

A space telescope with a field of vision 350 times larger than NASA’s Hubble Space Telescope will also be launched by China the following year.

Since the telescope will be in the same orbit as Tiangong, the space station will be able to dock with it when it is necessary for refueling and maintenance.

China has invested enormous sums of money in space travel and exploration in an effort to develop a program that accurately represents its status as a rising global power.

In the past 20 years, the program has quickly produced triumphs, such as the launch of the first Chinese astronauts, the first-ever controlled landing on the far side of the Moon, and the transfer of a rover to the surface of Mars.

And after several missions to test the technologies needed for a constantly crewed outpost, it is set to finish Tiangong this year.

The station when completed is expected to have a mass of 90 tonnes, around a quarter of the International Space Station — from which China has been excluded by the United States.

The ISS — a collaboration between the United States, Russia, Canada, Europe and Japan — is due to be retired after 2024, although NASA has said it could potentially remain functional beyond 2028.