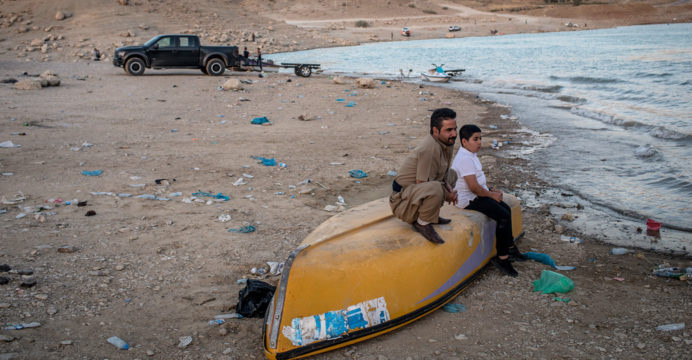 Farmers in Iraqi Kurdistan who want to irrigate their crops risk having their economic lifeblood cut off when Lake Dukan’s waters decrease and Iranian dams upstream stop the flow.

Farming close to the lovely lake is Bapir Kalkani’s livelihood, but for the past three years, as Iraq has endured a protracted drought, there have been noticeable changes.

In 2019, the 56-year-old claimed, “Where I’m standing today, there was water.” “The level has retreated,” the person said, “but it used to go three kilometers (two miles) further.”

Beans and sesame are produced in the scorching sun next to the lake that is fed by the Lower Zab river, a branch of the Tigris that originates in Iran.

Following the construction of the Dukan dam, a sizable artificial lake was built in the 1950s to provide irrigation and drinking water for the area as well as to produce electricity. 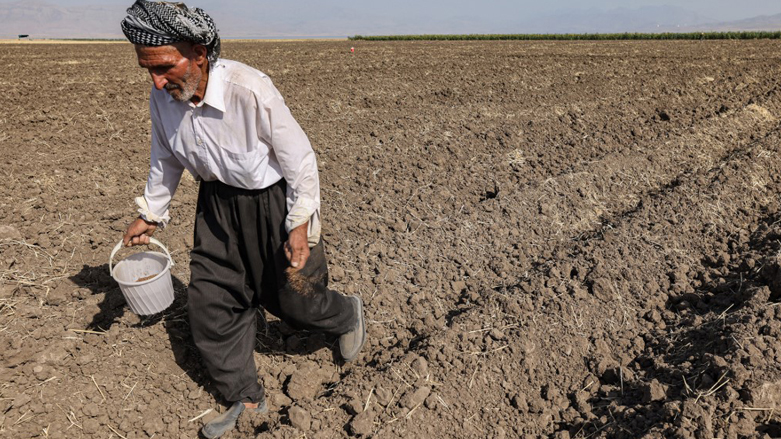 But for a number of years, the lake and the river have both been getting smaller, just like all the rivers in Iraq.

The nation is one of the top five in terms of vulnerability to the effects of desertification and climate change.

Compared to last year, its water reserves have decreased by 60%, according to the administration.