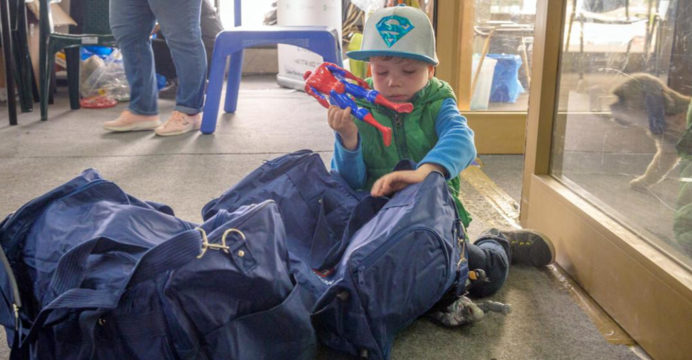 A new wave of Ukrainian families is on the move searching for shelter and stability, as assistance is scaled back in some countries and personal savings dry up, warns international aid agency World Vision.

A cloud of uncertainty is also looming over accommodation for many people forced to leave their homes as the war enters its sixth month.

Interviews by World Vision found 45% of displaced people in Ukraine didn’t know how long they would stay in the city where they were sheltering. The Rapid Needs Assessment revealed a quarter (24%) were paying rent, 37% staying with host families and 25% had sought refuge in internally displaced person centres such as schools and churches. More than half of parents cited a lack of work and income as their main concern, with a slight but worrying rise (3%) in households resorting to begging.

“This is not a static crisis, unlike most refugee crises where people generally relocate to large camps or are unable to return to their home country for years,” says Eleanor Monbiot, World Vision’s Middle East and Eastern Europe Regional Director.

“We are seeing a lot of movement and are now bracing for a large new wave of displacement due to a range of pressures. This means children are being uprooted yet again, interrupting their lives and any new support structures that have sprung up around them. 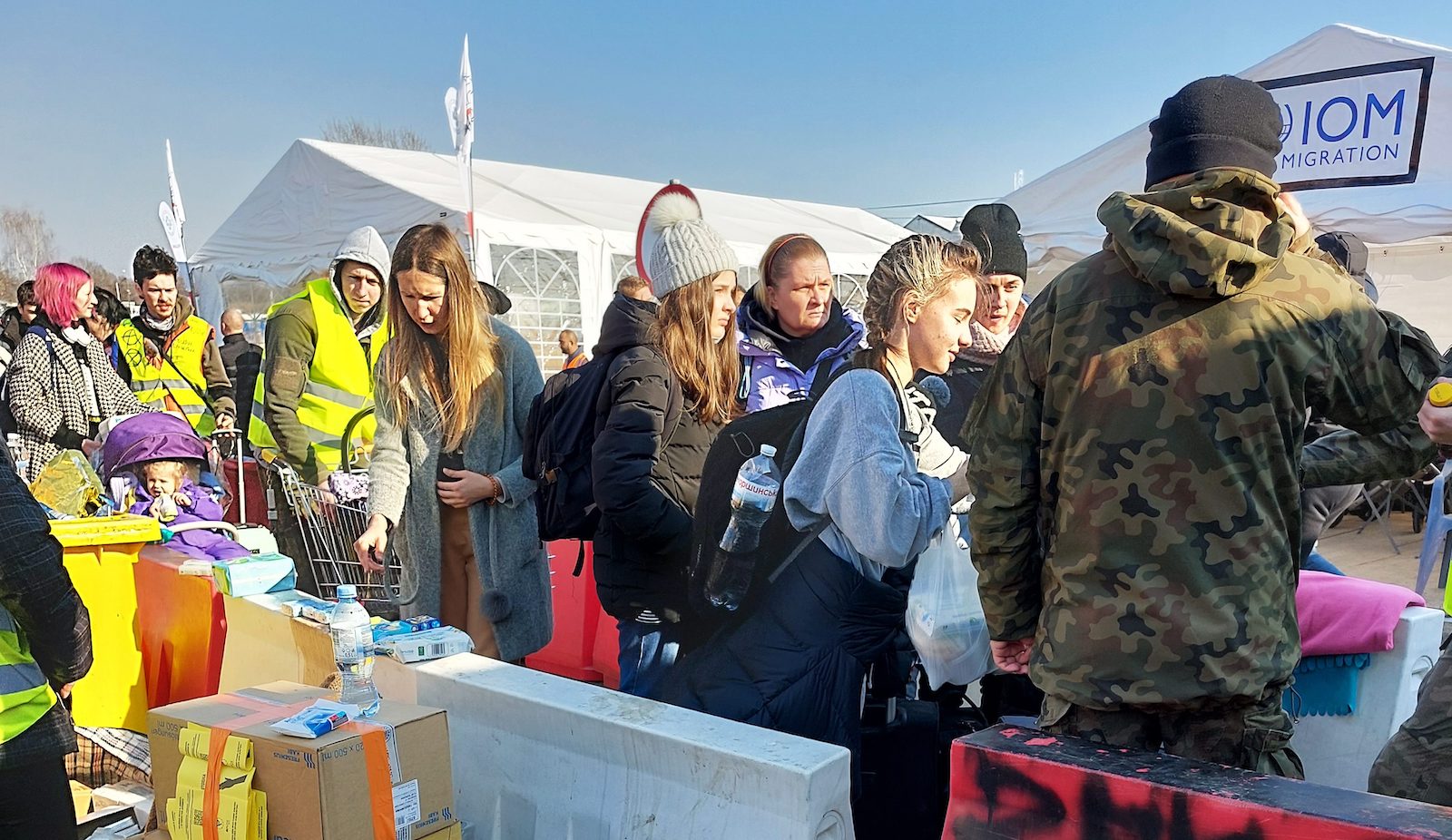 “While there has been an overwhelming outpouring of support for people from Ukraine, we are now five months into this war and people who have fled are facing rising pressures and instability. Some short-term housing options, such as free accommodation in seaside resorts or with host families, are no longer tenable. Inside Ukraine, there are 6.3 million people displaced, which has caused a huge housing crisis and inflated rental prices. What is emerging is a crisis upon a crisis – and it’s only just the beginning.”

These challenges only add to the pressure on Ukrainian parents, who cite the mental health of their children as their biggest worry. A new World Vision report No Peace of Mind published last month also revealed the war in Ukraine has put 1.5 million children in danger of mental health issues including anxiety, depression and social impairment.

Ms. Monbiot said World Vision is transitioning from an emergency phase to addressing prolonged humanitarian needs including preparing for a rise in people needing support.

The summer tourist season has meant refugees are having to move on from free accommodation at seaside towns in Romania and Bulgaria, with anecdotal reports many are moving to other towns, host countries or even back to Ukraine.

“People are also running out of money to pay for accommodation. They are on the move again in search of affordable shelter – or going back home despite the dangers. Program partners in Moldova say some refugees have returned to Ukraine only to discover conditions there are worse, leading them to return to Moldova. Scores of people are also sheltering in university dorms and schools and are facing uncertainty when the school year begins.”

A Ukraine Protection Cluster update on 1 July highlighted depleted finances, lack of livelihood and employment prospects, homesickness, language barriers and not wanting to live on social support as key reasons why refugees return to their place of origin.

“All these factors create an even more complex and threatening environment for children, their families and other refugees. Children will bear the impact over the long-term – requiring a sustained and comprehensive response from the international community.”