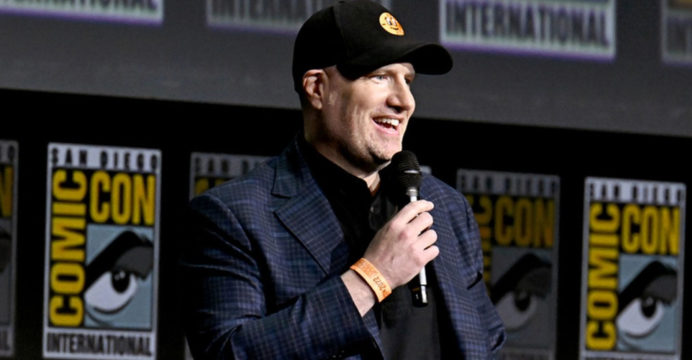 The record-breaking Marvel movies have dominated Hollywood and global box offices in recent years, with 2019’s “Avengers: Endgame” briefly becoming the highest-grossing film of all time at more than USD 2.79 billion.

“I wonder if you guys wouldn’t mind looking ahead a little bit?” studio president Kevin Feige asked the wildly cheering hall of die-hard superhero fans toward the end of a raucous hour-plus presentation at a San Diego convention center.

“Avengers: The Kang Dynasty” and “Avengers: Secret Wars” will hit theaters in 2025, he then announced.

The films will aim to follow in the footsteps of “Avengers: Endgame,” which built unprecedented hype by rounding off storylines presented in all the preceding Marvel films. 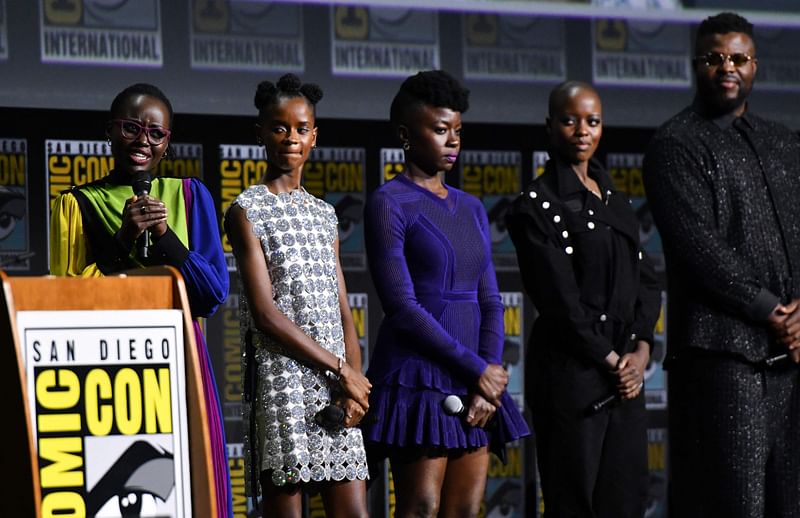 The two new “Avengers” titles will conclude the next “saga” of more than a dozen inter-connected films and television shows in the “Marvel Cinematic Universe,” said Feige.

“That will complete the second saga of the MCU, which of course is ‘The Multiverse Saga,'” he said.

The Marvel franchise in recent films and shows has explored the “multiverse” concept popularised by superhero comic books, in which infinite universes, and infinite versions of each hero and villain, exist in parallel realities.