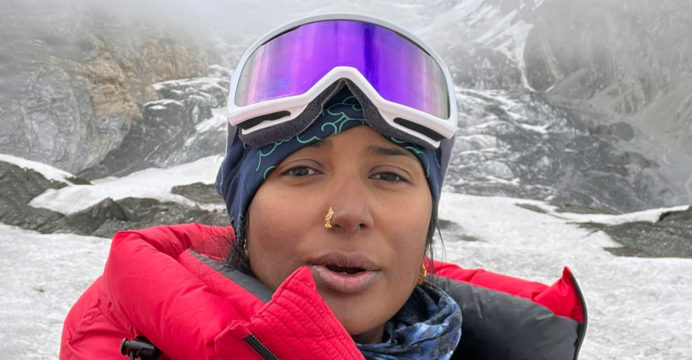 According to climbing guide business Elite Exped, the 39-year-old Wasfia performed this trip alongside 11 other submitters from around the globe.

On Friday, Elite Exped shared a picture of Wasfia, the other summiteers, and the members of the guide team on Instagram.

This summit marked the conclusion of her seven summits journey, which she started in 2011 to mark Bangladesh’s 40th anniversary of independence.

She ascended Mount Everest on May 26, 2012, becoming the second Bangladeshi woman to do so. She has previously scaled Africa’s Kilimanjaro and South America’s Aconcagua.