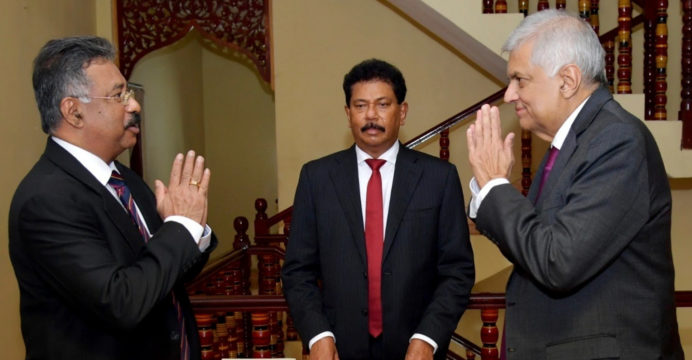 The interim president of Sri Lanka, Ranil Wickremesinghe, has been sworn in. He will hold office until a successor is chosen. Daily Saber News.

On Friday, Chief Justice Jayant Jayasuriya gave him the oath of office (July 15th). The incoming president has established a special committee to oversee the law and order situation after taking the oath of office. However, rumors about Ranil Wickremesinghe taking over as president have begun to spread.

There have been questions regarding the demonstrators’ willingness to accept Ranil Wickremesinghe in his position. because they also called for Prime Minister Ronil to resign alongside Gotabaya. However, the speaker of the parliament urged the populace to maintain peace until next week’s constitutionally mandated election of a new president. 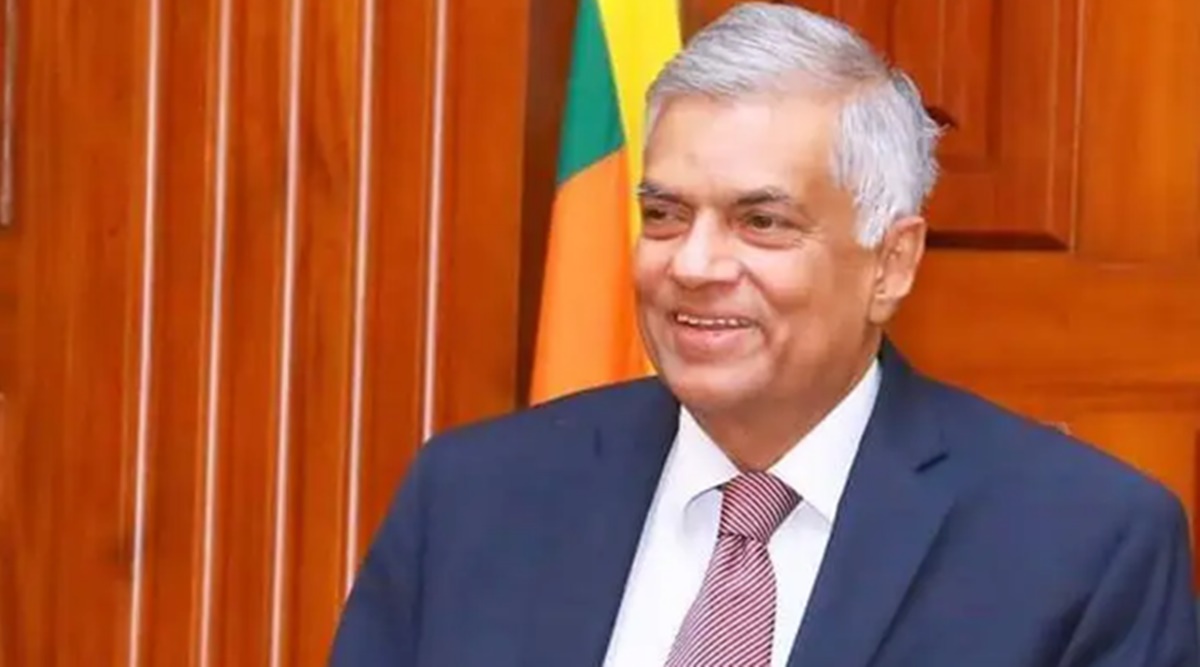 Mahinda Yapa, the speaker of Sri Lanka’s parliament, announced that the resignation of the country’s president had been formally accepted. The speaker added that Sri Lanka would name a new president within the next week. The news is released on Friday morning. from NDTV: news.