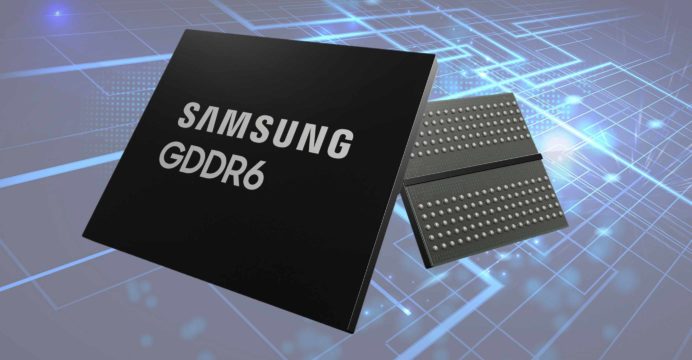 “The explosion of data now being driven by AI and the metaverse is pushing the need for greater graphics capabilities that can process massive data sets simultaneously, at extremely high speeds,” said Daniel Lee, Executive Vice President of the Memory Product Planning Team at Samsung Electronics. “With our industry-first 24Gbps GDDR6 now sampling, we look forward to validating the graphics DRAM on next-generation GPU platforms to bring it to market in time to meet an onslaught of new demand.”

Samsung’s 24Gbps GDDR6 will provide 30 percent quicker speeds compared to the previous 18Gbps product since it was designed with a novel circuit and a highly improved insulating material (High-K Metal Gate; HKMG) that minimizes current leakage. The GDDR6 DRAM, when built into a high-end graphics card, has the capacity to transfer up to 1.1 terabytes (TB), or around 275 Full HD movies, of data in a single second.

Samsung’s GDDR6 DRAM is made to be fully compliant with JEDEC regulations and will work with all GPU designs, enabling widespread market acceptance in a variety of graphics solutions. 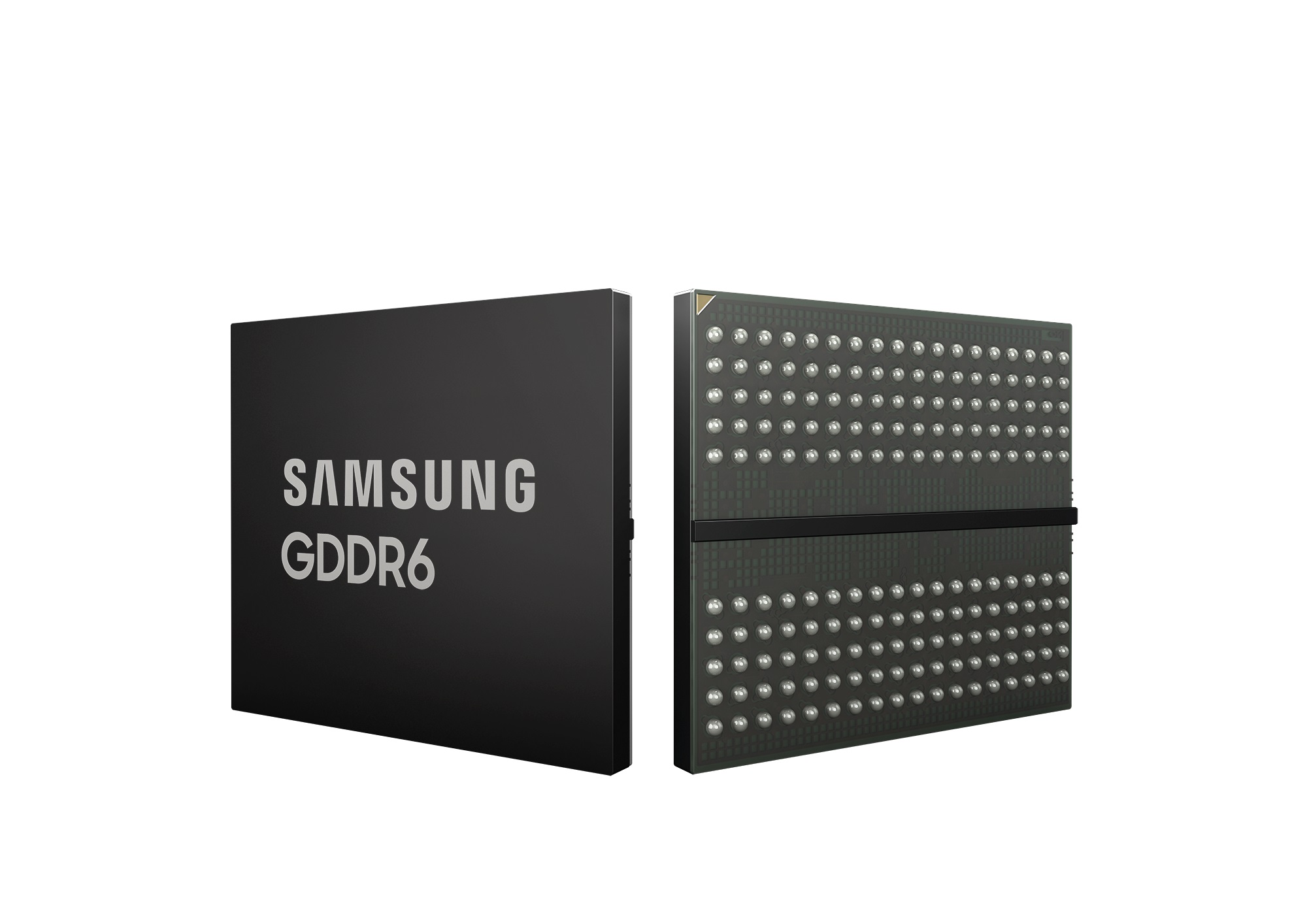 Beyond PCs, laptops, and gaming consoles, graphics DRAM is highly sought after for usage in other graphics-intensive applications including HPC, autonomous driving, and electric vehicles. Samsung’s GDDR6 will support taxing AI accelerator workloads and provide flawless 4K and 8K video playback in order to serve these developing markets.

Samsung, which continues to dominate the global graphics DRAM market, predicts that over the next few years, the high-performance graphics industry will increase by double digits every year.