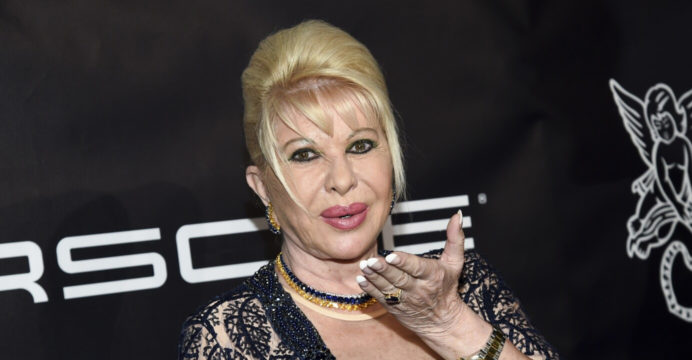 Ivana, the first wife of Donald Trump, has died

Former US President Donald Trump’s first wife Ivana Trump has died. He died at his home in New York City on Thursday at the age of 63. BBC news.

According to a source, the police believe that Ivana’s death was due to an accident. Police told the source that Ivana was found unconscious on the stairs of her house. Their idea is that he may have fallen. 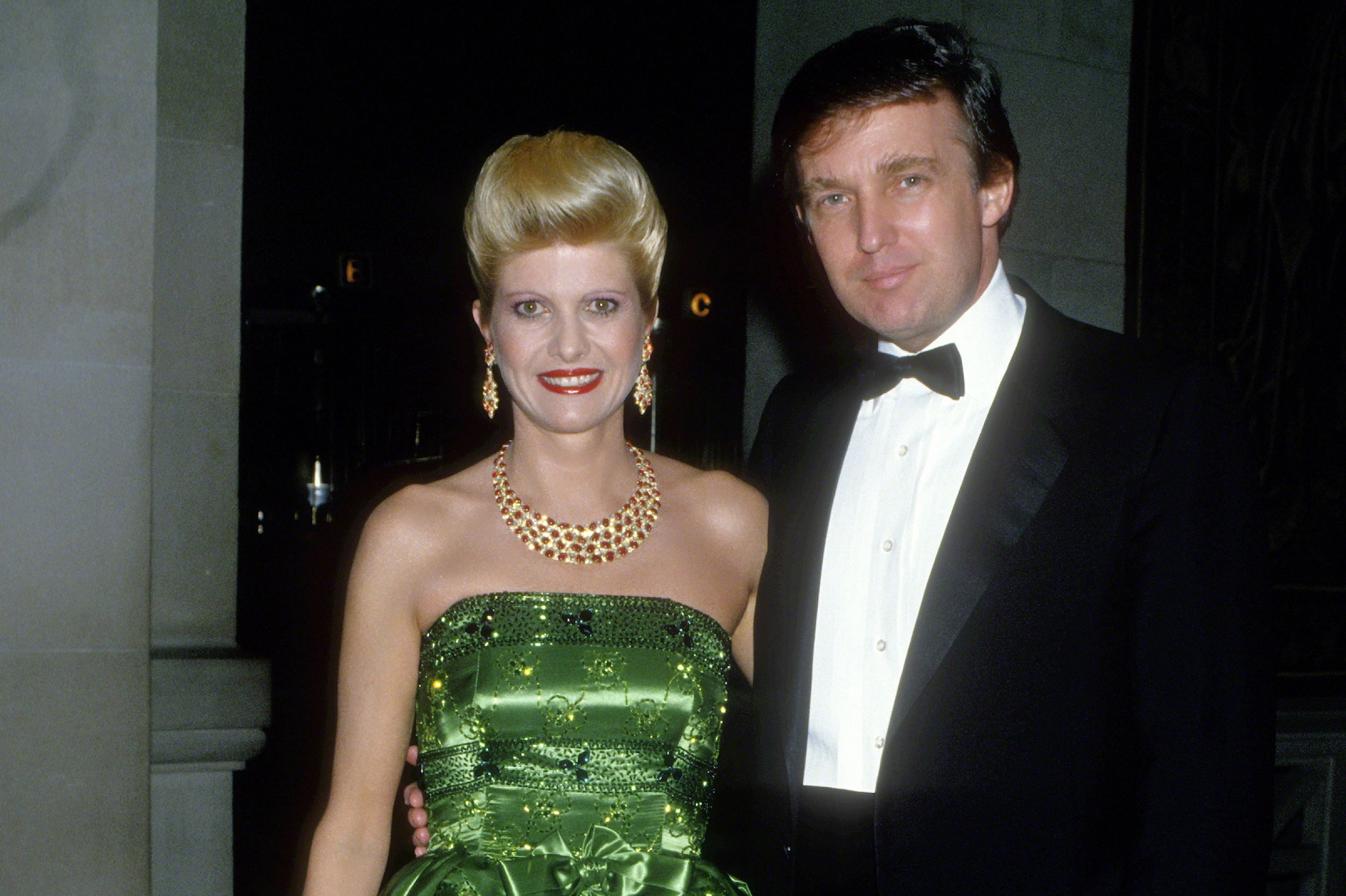 Ivana is the mother of three children of Donald Trump, the father of five children. She gave birth to Donald Jr., Ivanka and Eric Trump.

Donald Trump has been married three times. In 1977, he first married Czech model Ivana. But after 15 years in 1992, they got separated. Second wife Marla Maples. They got married in 1993. Divorced in 1999. Trump married Melania for the third time in 2005. Melania became the first lady of the United States after Donald Trump became president.