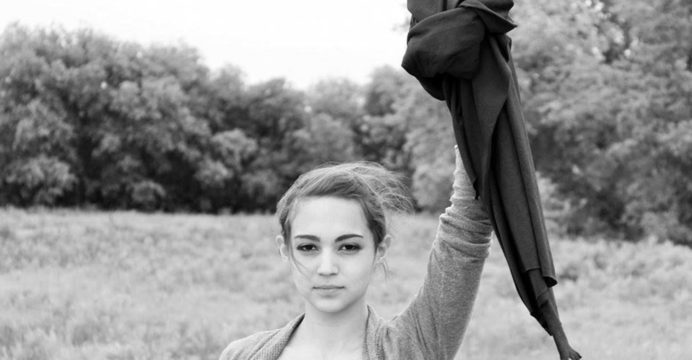 Iran is currently engaged in a heated dispute about whether or not the hijab should be required attire. Human rights advocates’ request that women refrain from donning the hijab outside the home on Tuesday (July 12) is what sparked the uproar.

Iranian human rights activists claim that the hijab is being used as a tool to oppress women. Meanwhile, a group of women in the country have spoken out against such statements by human rights activists. They claim that they have accepted the hijab of their own free will. Apart from negative comments and criticisms about the religious dress, they also claimed that it was the influence of the western media.

Interestingly, women are required to wear the headscarf in public in Iran’s strict traditional society. After the Islamic Revolution in 1979, the government of the nation adopted this regulation. For resisting this law, numerous human rights advocates have been sent to prison. 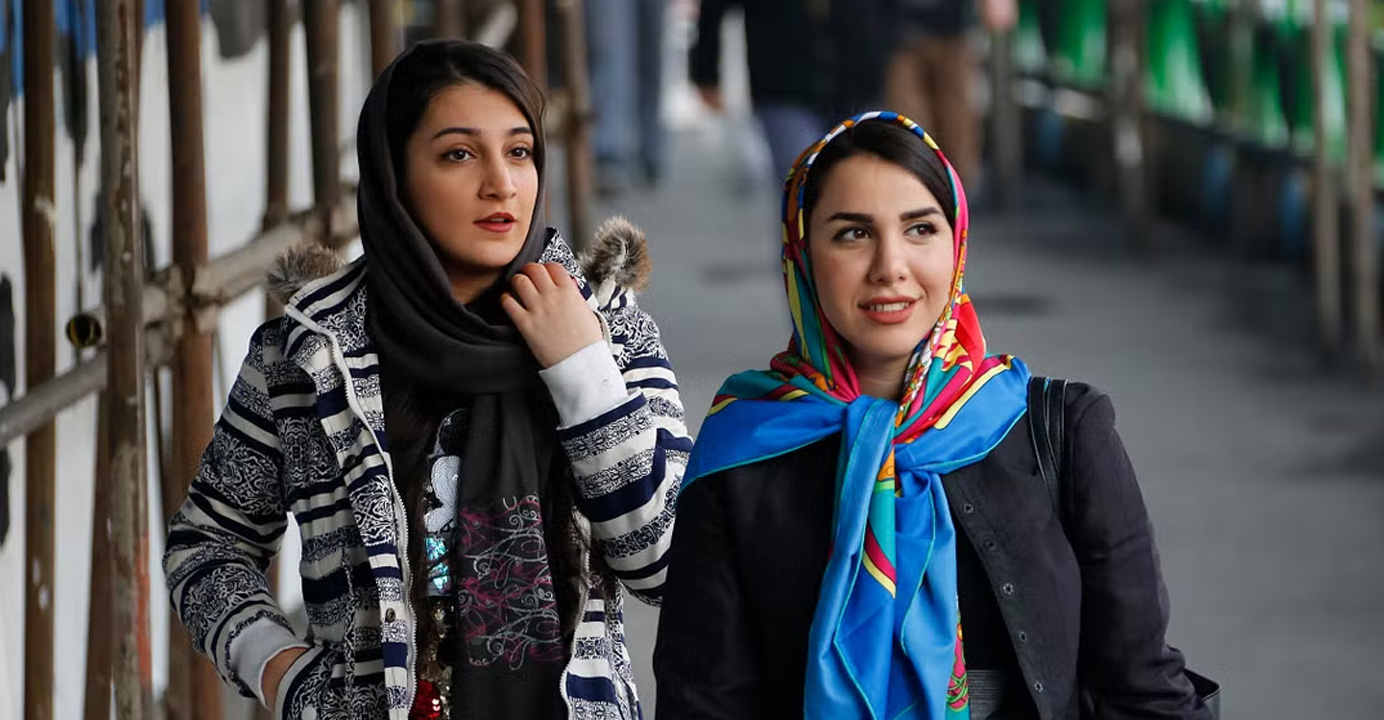 According to President Ebrahim Raisi, a cleric backed by the nation’s ultra-conservative religious elite, the current backlash to the hijab law is “an organized promotion of moral degeneration in Islamic culture.”

On July 12, which the government designated as “Hijab and Chastity Day,” events will be held to support laws requiring women to cover their heads. Men have been showing their solidarity as Iranian women remove their headscarves to protest the day. 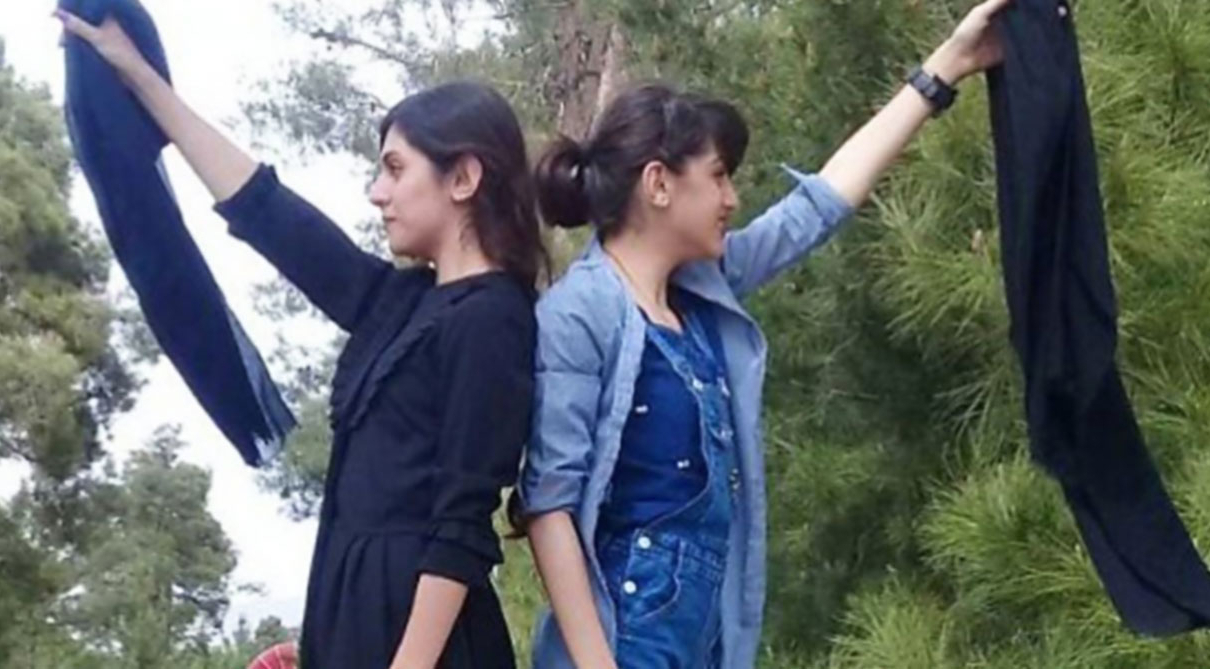