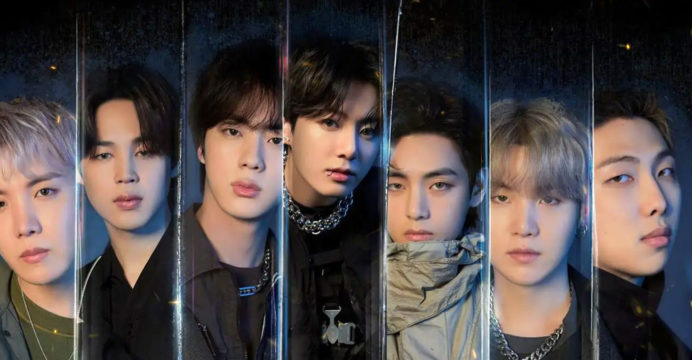 The K-pop boy band BTS and Disney+ have collaborated to create three exclusive projects for the streaming service.

According to sources, the Walt Disney Company and Hybe, the studio home of BTS, have announced a new global content relationship via which they will collaborate to create five streaming titles, including three that will include members of BTS.

BTS: Permission to Dance on Stage – LA, one upcoming project, will be a 4K concert video featuring the group’s live performance at Los Angeles’ Sofi Stadium in November 2021.

This was the first time the band had encountered fans in person since the pandemic two years prior, when they performed the Billboard hits “Butter” and “Permission to Dance.” 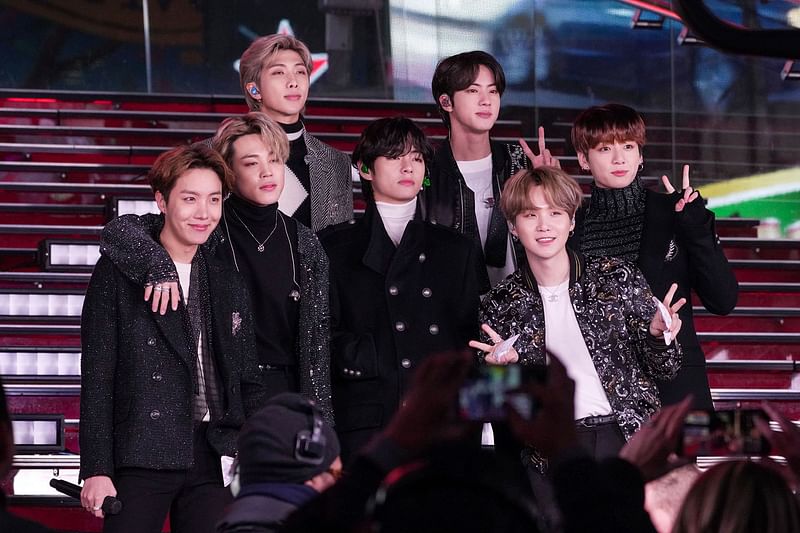 ‘In the Soup: Friendcation’ is another project that has been touted as an original travel reality show with a star-studded cast including V of BTS, Itaewon Class’ Seo-jun Park, Parasite star Woo-shik Choi, Hyung-sik Park and Peakboy.

The show features the five friends venturing on a surprise trip and enjoying a variety of leisure and fun activities.