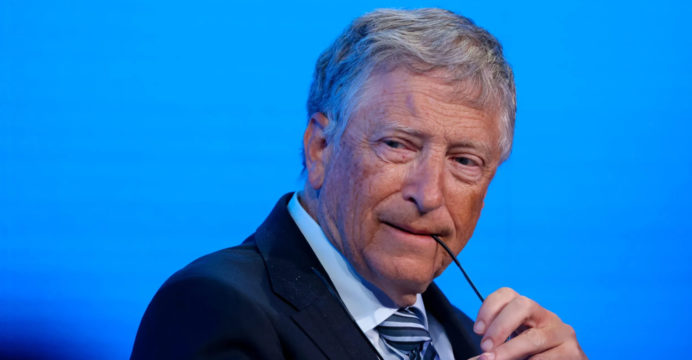 Bill Gates, a billionaire, has recommitted to sharing his wealth with others and added that he will someday “drop off” the list of the world’s richest people.

It happened at the same time the co-founder of Microsoft revealed he would give $20 billion (£17 billion) to his charitable organization.

The fourth-richest individual in the world claimed he had a “responsibility” to give back his wealth to society.

In 2010, Mr. Gates made a commitment to donate his wealth, but since then, it has more than doubled.

According to Forbes magazine, he is presently worth $118 billion, although that amount will drop dramatically following his donation in July to the Bill & Melinda Gates Foundation, the charity organization he founded with his ex-wife in 2000. 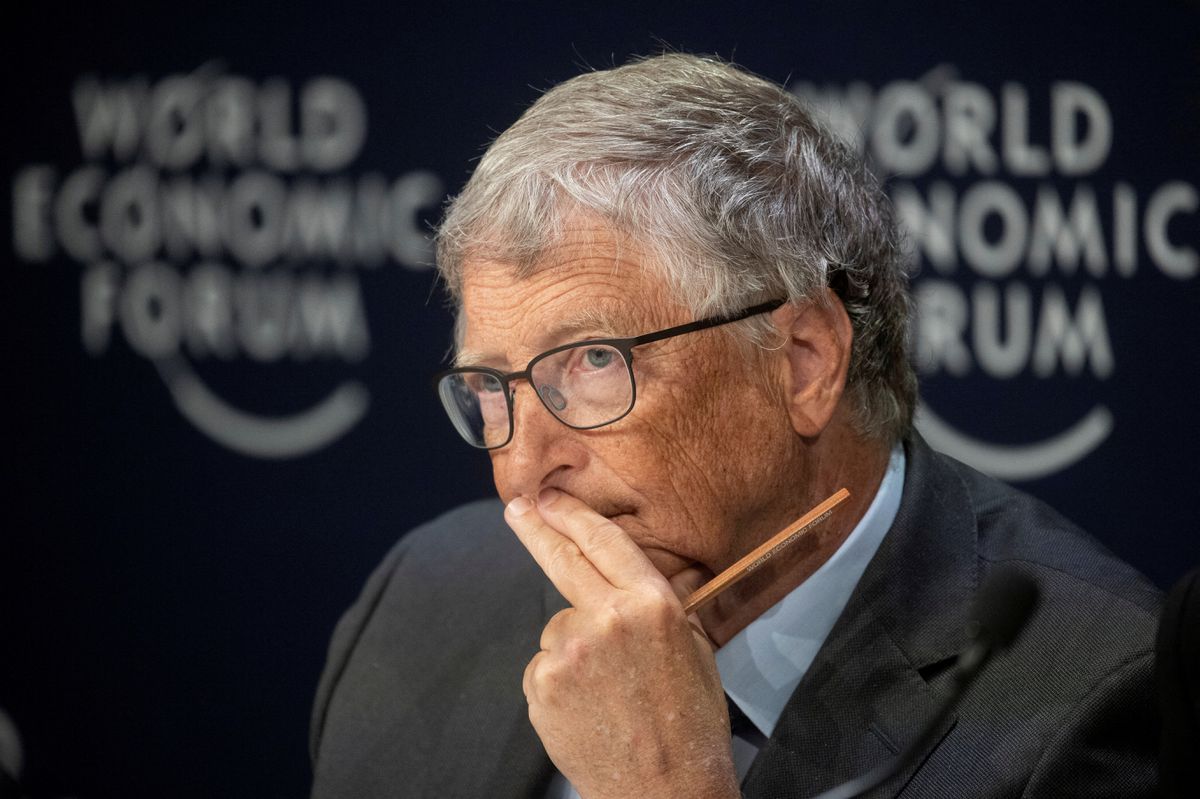 In a Twitter thread, Mr Gates said the foundation would boost its spending from $6bn a year to $9bn by 2026 due to recent “global setbacks” including the pandemic, Ukraine and the climate crisis.

Prior to Tesla CEO Elon Musk taking the lead in 2022, Amazon founder Jeff Bezos lost the top slot to him in 2017.

Although the foundation bears our names, basically half our resources have come from Warren Buffett. His incredible generosity is a huge reason why the foundation has been able to be so ambitious. I can never adequately express how much I appreciate his friendship and guidance. pic.twitter.com/at7MvJKxQv