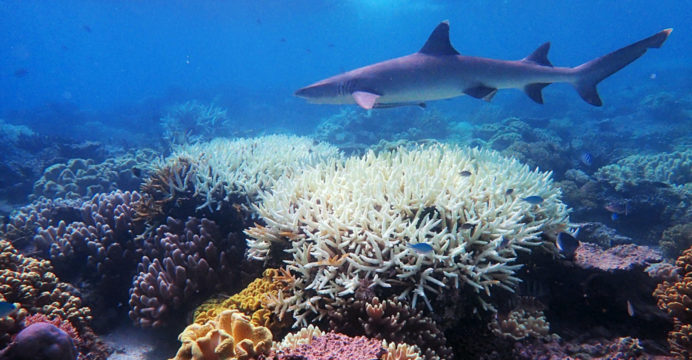 On Monday, the United Nations launched a monitoring expedition to the Great Barrier Reef to see if the World Heritage property is being protected from climate change as it continues to bleach.

Authorities reported last week that higher-than-average temperatures have caused significant bleaching in portions of the reef, putting an end to expectations that a cooler La Nina summer would save corals from yet another season of heat damage.

Before the World Heritage Committee considers classifying the Great Barrier Reef as “in danger” in June, UNESCO’s mission will review whether the Australian government is doing enough to address risks to the reef, particularly climate change.

Reef expert Scott Heron of James Cook University told AFP he hoped “there is some transparency in the areas of the reef [the UN team] are visiting”, including those affected by the current bleaching event.

“There are parts of the reef where the condition is so poor there is no opportunity for coral bleaching this year because there are few corals left,” he said. 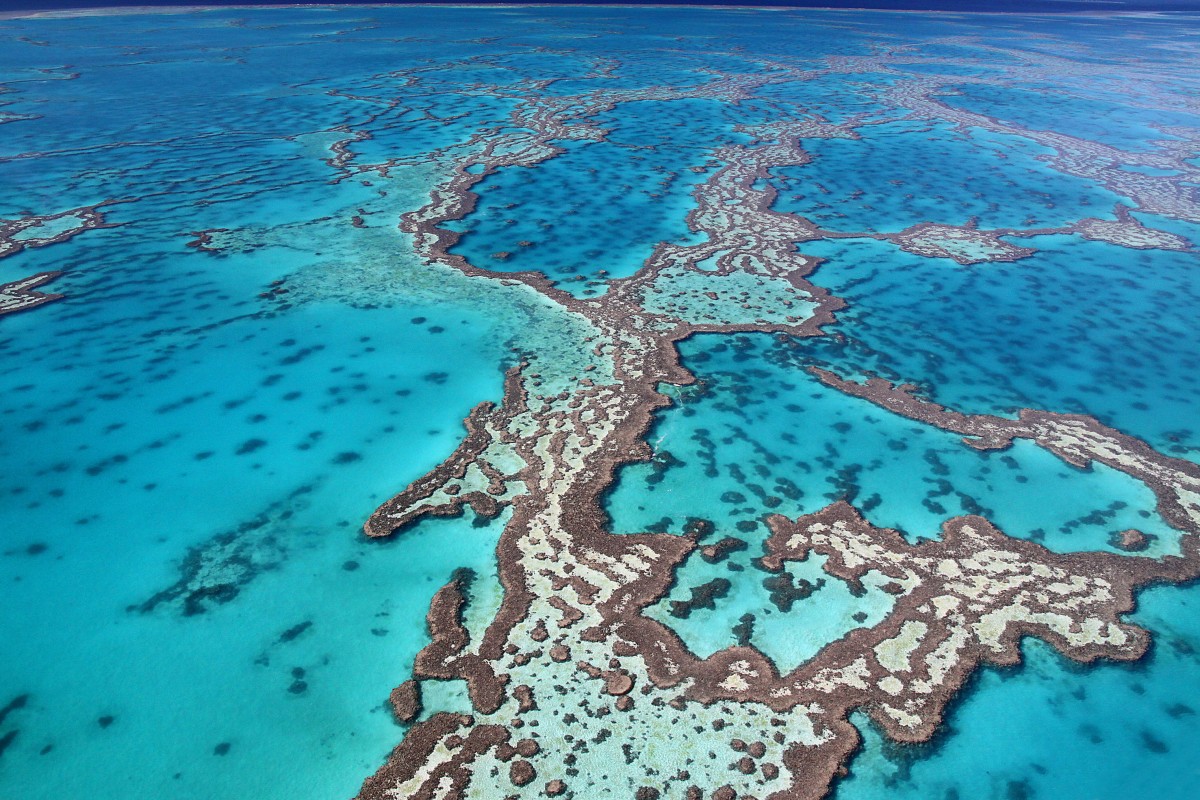 “We need urgent action on climate change this decade,” he said.

Three mass bleaching events have occurred on the Great Barrier Reef since 2016, during which heat-stressed corals expel algae dwelling in their tissues, robbing them of their bright colors.

Many people were astonished when the World Heritage Committee decided not to list the reef as “in danger” in July, despite UNESCO’s recommendation just weeks before.

When the United Nations threatened to revoke the reef’s World Heritage status in 2015, Australia responded by developing a “Reef 2050” plan and investing billions of dollars in its conservation.