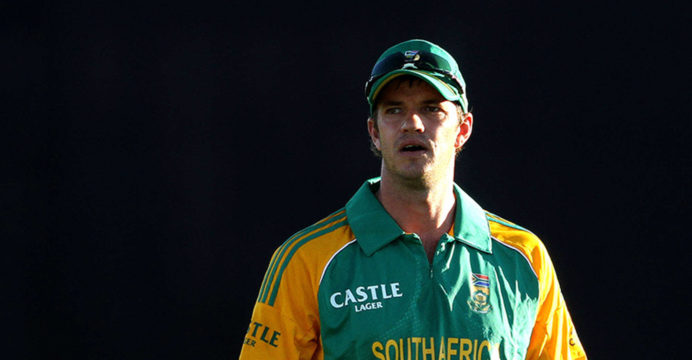 Former South African allrounder Albie Morkel has joined Bangladesh national cricket team as the power-hitting coach for the ODI leg of their tour of South Africa.

“This is not an appointment. He is free now and therefore he will be with the team as a power-hitting coach for some sessions. For the time being, he will work in Bangladesh ODI leg of the tour of South Africa,” BCB CEO Nizam Uddin Chowdhury said here today.

Morkel today started working with Bangladesh touring party at the Wanderers Stadium in Johannesburg, where they are playing an intra-squad practice match.

BCB Cricket Operations Chairman Jalal Younus confirmed that Morkel will be with the side for a week or so for the time being.

“He [Morkel] will be with the ODI team for a week or so. He will help the batters,” We will see how it goes, and then decide what happens afterward,” Younus said.

A bowling allrounder Morkel was highly reputed for his hard-hitting batting, especially in T20 cricket. He played 50 T20 International matches in which he scored 572 runs at an amazing strike rate of 142.38. He however overall played 319 matches in the T20 format and hit 4248 runs with a strike rate of 138.59. 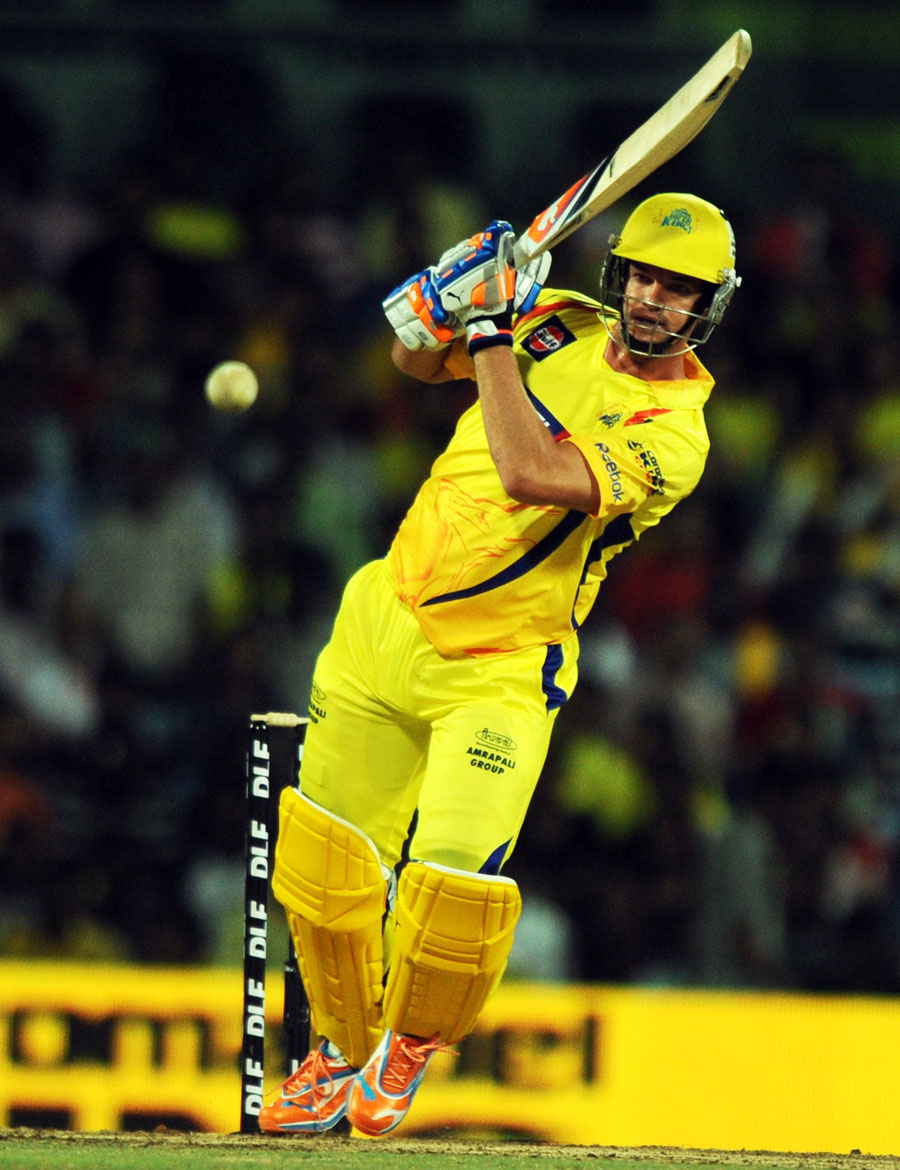 The Tigers traditionally have been vulnerable in the mandatory powerplay, which caused so many defeats in ODI and T20 format.

After the T20 World Cup, BCB has been in process of revamping its coaching staff. Khaled Mahmud Sujon was appointed as Team Director and later BCB added Jamie Siddons as the batting coach and Alan Donald as bowling coach. Russell Domingo however has been working as head coach even though negative talks were doing rounds.

Bangladesh will play three ODIs against South Africa, as part of the ODI Super League, on March 18, 20, and 23. After the ODI series, they will play a two-day intra-squad match on March 26-27 for their preparation for the two World Test Championship matches. The first Test is from March 31-April 4 in Durban and the second and final Test is at Port Elizabeth from April 8-12.