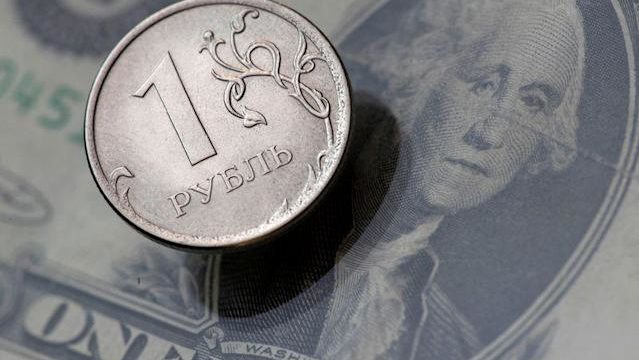 Several of Wall Street’s biggest banks are planning on keeping a limited presence and holding on to banking licenses in Russia for the foreseeable future, even as they wind down their broader operations in the country, sources at those banks said.

Citigroup Inc, JPMorgan Chase & Co and Goldman Sachs Group Inc – the three Wall Street banks with the biggest Russian exposures – have said in the past few days that they plan to pull back their businesses in Russia following the country’s invasion of Ukraine, reports Reuters.

The banks will continue to have staff and operations on the ground as they work to extricate themselves and some of their clients from contractual obligations, the sources say.

Even when that work is done, however, they are likely to hang on to their banking licenses in the hope that the businesses can be rebuilt at a later date, sources at two of the banks said.

“They are not going to cut and run when there are potential opportunities when this gets resolved,” said Eric Schiffer, CEO at California-based private equity firm Patriarch Organization and a specialist in risk management strategy.

A total withdrawal, including handing back licenses, would make it hard for a bank to return, experts say. Obtaining a banking license in Russia is a laborious and lengthy process, experts say, and global banks have often opted to buy a stake in a Russian bank that holds a license.

Citigroup said on Monday it would expand its withdrawal from Russia and not take on new clients as it further cuts its exposure to the country, raising the prospect it could take billions of dollars in losses. read more

The bank had already planned to exit its Russian consumer business prior to the invasion. It has now decided to expand that exit to include other businesses and to reduce its remaining operations and exposures.

Russia calls its actions in Ukraine a “special operation.”