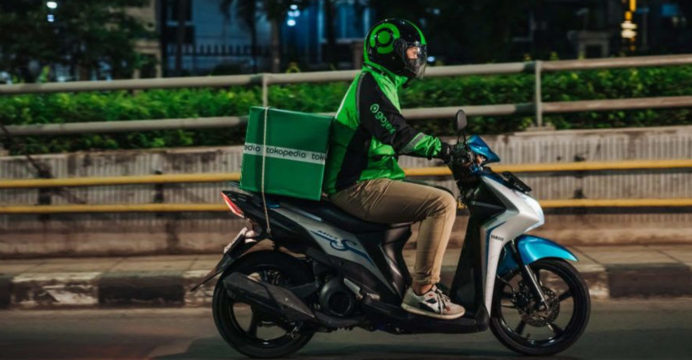 GoTo, an Indonesian tech giant, is planning an IPO at $1.25 billion at a valuation of $29 billion

According to a prospectus filed on Tuesday, GoTo Group is pushing through with its much-anticipated initial public offering, which may raise around 18 trillion rupiah ($1.25 billion).

The business, which was founded last year by the merger of Indonesian unicorns Gojek and Tokopedia, plans to offer 52 billion new Series A shares for 316 to 346 rupiah each. The corporation might be valued at a high of $28.8 billion as a result of the stock sale.

“Our growth will be bigger and faster, especially as Indonesia will have a high economic growth and our verticals can still have a broader reach,” Andre Soelistyo, GoTo Group CEO said in a statement.

GoTo’s IPO comes at a time when global markets have plummeted and other IPOs have been pushed back due to geopolitical uncertainty. Following Russia’s invasion of Ukraine last month, the Jakarta Composite Index has increased 2.4 percent, while the MSCI Asia Pacific Index has fallen 10.2 percent in the same time frame. Stocks have been falling in recent days because to the ongoing turmoil in Europe and China’s new wave of Covid cases. 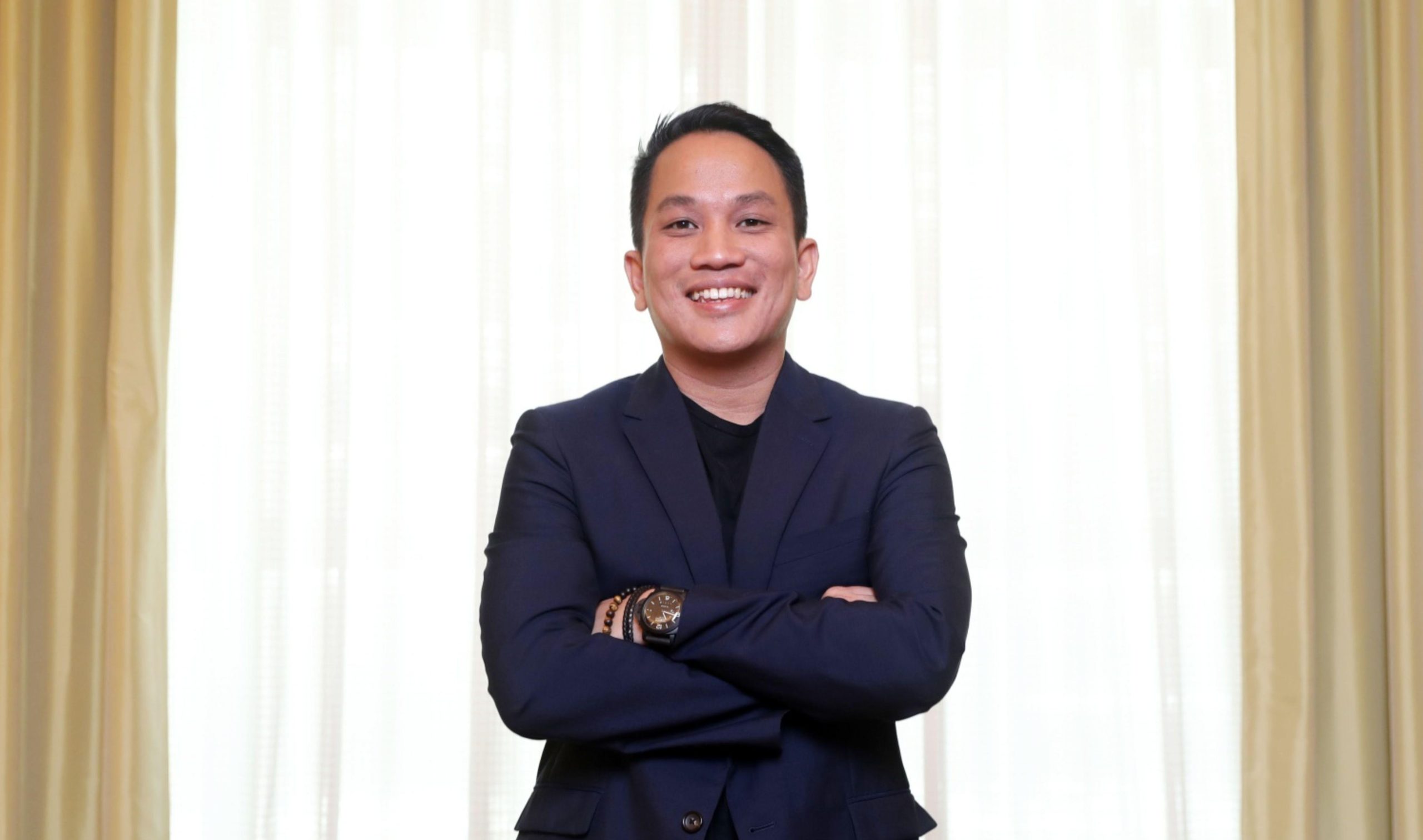 Bukalapak, Indonesia’s largest-ever IPO, garnered $1.5 billion when it went public in July, but the stock has already lost two-thirds of its value.

Jakarta-based In Southeast Asia’s most populous country, GoTo offers e-commerce, ride-hailing, and financial services. As of September last year, the company has over 55 million users, 14 million merchants, and 2.5 million drivers.