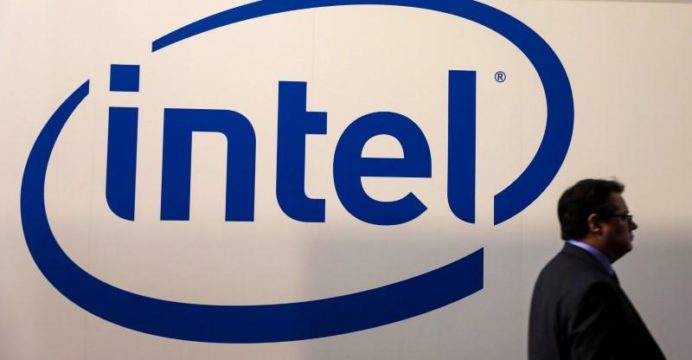 Intel to announce details of its investment plans for semiconductor research

Intel plans to announce details on Tuesday of its investment plans for semiconductor research and manufacturing in Europe, hinting that it has finalised locations for new factories.

The U.S. chipmaker unveiled plans last September to invest as much as $95 billion in Europe over the next decade, and Chief Executive Patrick Gelsinger told Reuters in January that the company would announce the chosen manufacturing sites in the coming months.

Intel currently produces semiconductors in Europe at a plant in Ireland. Its new factories will produce more advanced chips. The main factory will be in Germany, and Intel might open allied units in Italy and France, according to two sources familiar with the matter.

The small city of Magdeburg would likely be the location for the German factory, Reuters had reported earlier.

An Intel spokesperson declined to give more details on its plans for Europe ahead of the announcement.

In the midst of a global semiconductor shortage, Intel has been on a factory-building spree. In January it also announced plans to invest up to $100 billion to build potentially the world’s largest chip-making complex, in the U.S. state of Ohio. read more