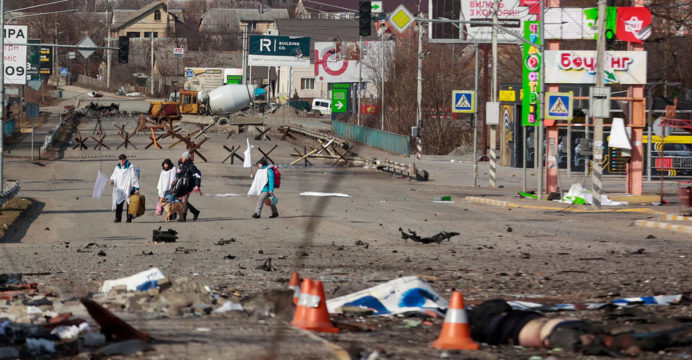 Concerns mounted over the beleaguered southern port of Mariupol, where officials reported more than 1,500 people had been dead, as Russian forces crept closer to Kyiv Saturday and blasted residential neighborhoods in other Ukrainian cities.

According to Ukrainian media, air raid sirens were heard in many locations on Saturday, including Kyiv, Odessa, Dnipro, and Kharkiv.

The United Nations and others claimed Moscow may be committing war crimes in cities like Mariupol, which has been under attack by Vladimir Putin’s army for days. This comes more than two weeks after Moscow startled the world by invading Ukraine.

Survivors have been attempting to avoid Russian bombardment in a frigid city without running water or heating, as well as a lack of food. A Doctors Without Borders spokesperson described the situation as “dire.” 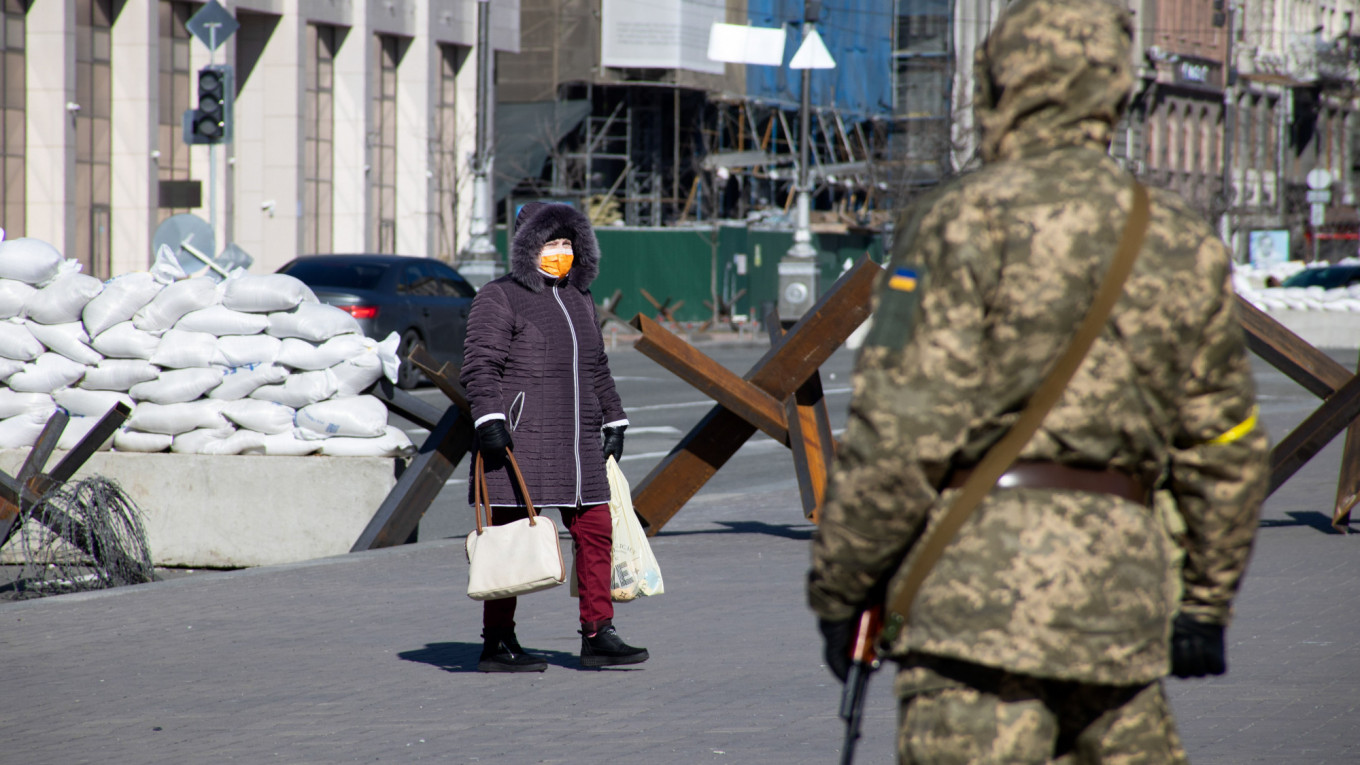 “Hundreds of thousands of people… are for all intents and purposes besieged,” Stephen Cornish, one of those heading the medical charity’s Ukraine operation, told AFP in an interview.

“Sieges are a medieval practice that have been outlawed by the modern rules of war for good reason.”

Ukrainian President Volodymyr Zelensky warned that efforts to arrange evacuations from besieged cities were being thwarted by Russian soldiers.