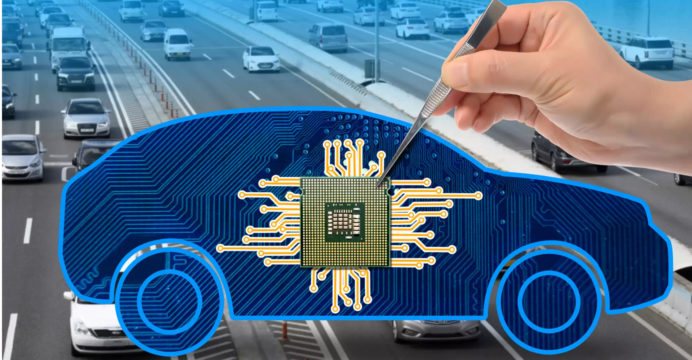 Car producers are dealing with chip shortages, Russian nickel adds to the misery

Due to a computer chip shortage that shows no signs of abating, automakers have battled to sustain production levels for over a year.

The car industry’s efforts to scale up electric vehicle manufacture may be impeded by a surge in nickel costs–a metal mined in Russia and used in sophisticated batteries–in the aftermath of Russia’s invasion of Ukraine, which sent oil prices soaring.

The London Metal Exchange halted nickel trading on Tuesday after the price soared to more than $100,000 a ton. That, like oil, is a result of severe, wide international sanctions put on Russia in an attempt to persuade President Vladimir Putin to reconsider his unprovoked invasion on Ukraine. Nickel has not yet been subjected to sanctions. 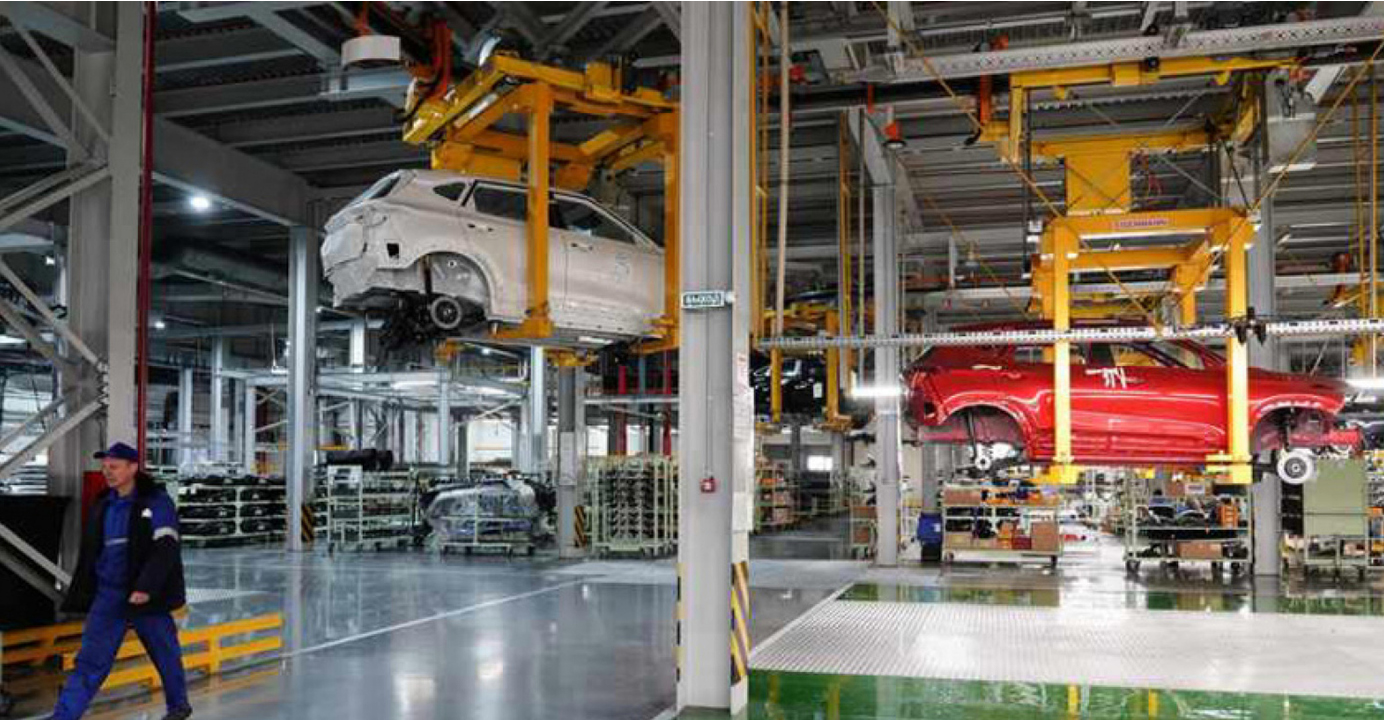 According to US government data, Russia is the world’s third-largest nickel producer, behind Indonesia and the Philippines, with 250,000 metric tons mined in 2021. Along with batteries, the metal is used to make stainless steel, and supply disruption fears mean more difficulties for manufacturers and greater costs. According to Dan Ives, an equity analyst at Wedbush Securities, the growing cost of nickel may add nearly $1,000 to the price of an average EV.

“Volatility is the norm right now,” says Simon Moores, CEO of Benchmark Mineral Intelligence. “Unless EV and battery makers have rock-solid, long-term supply agreements or own their own mines, they will have no choice but to eat these sky-high and rising prices.”