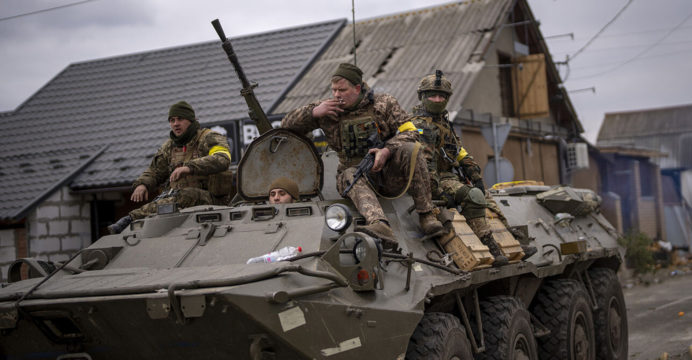 According to a tweet from a Ukrainian negotiator, the third round of negotiations between Russian and Ukrainian teams will begin at 1400 GMT on Monday in Belarus.

“This is the third round. Begin at 1600 UTC in Kyiv. Delegation remains the same “Mikhailo Podolyak penned the article. Russia has not officially confirmed the news.

According to US Secretary of State Antony Blinken, the US and its European allies are considering blocking Russian oil imports, and the White House is working with key Congressional committees on their own prohibition.

Europe is reliant on Russia for crude oil and natural gas, but it has become increasingly receptive to the concept of prohibiting it.