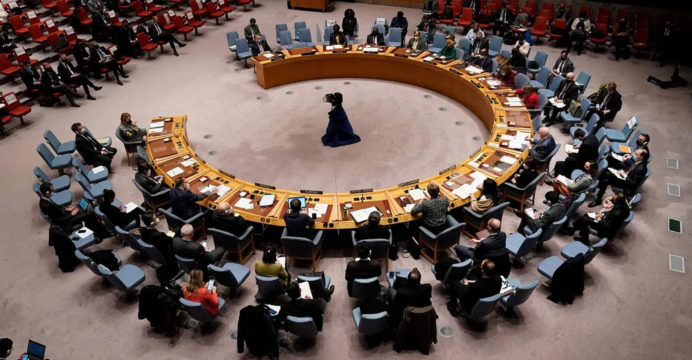 The UN Security Council, unable to ensure world peace, has been relegated to a monitoring position in the Russia-Ukraine conflict, with little choice but to convene further urgent discussions on the crisis this week.

The 15-member council will meet again on Monday for two sessions on humanitarian relief, one open to the public and the other closed to the public, after five meetings since Russia’s invasion of its eastern European neighbor on February 24.

“Exposing the problem at the Security Council, even if you know the outcome would be thwarted by a veto, is still worthwhile,” said Olof Skoog, the European Union’s UN ambassador.

“Pressure” is the aim, several council members told AFP, with representatives even vying to call for sessions. The United States and Albania joined together to convene the first meeting on the conflict, while France and Mexico are pushing for a resolution, though its future is unclear.

Russia, as one of the five permanent members of the UN Security Council (which also includes ten additional members elected for two years), has the power to veto any proclamation or resolution. 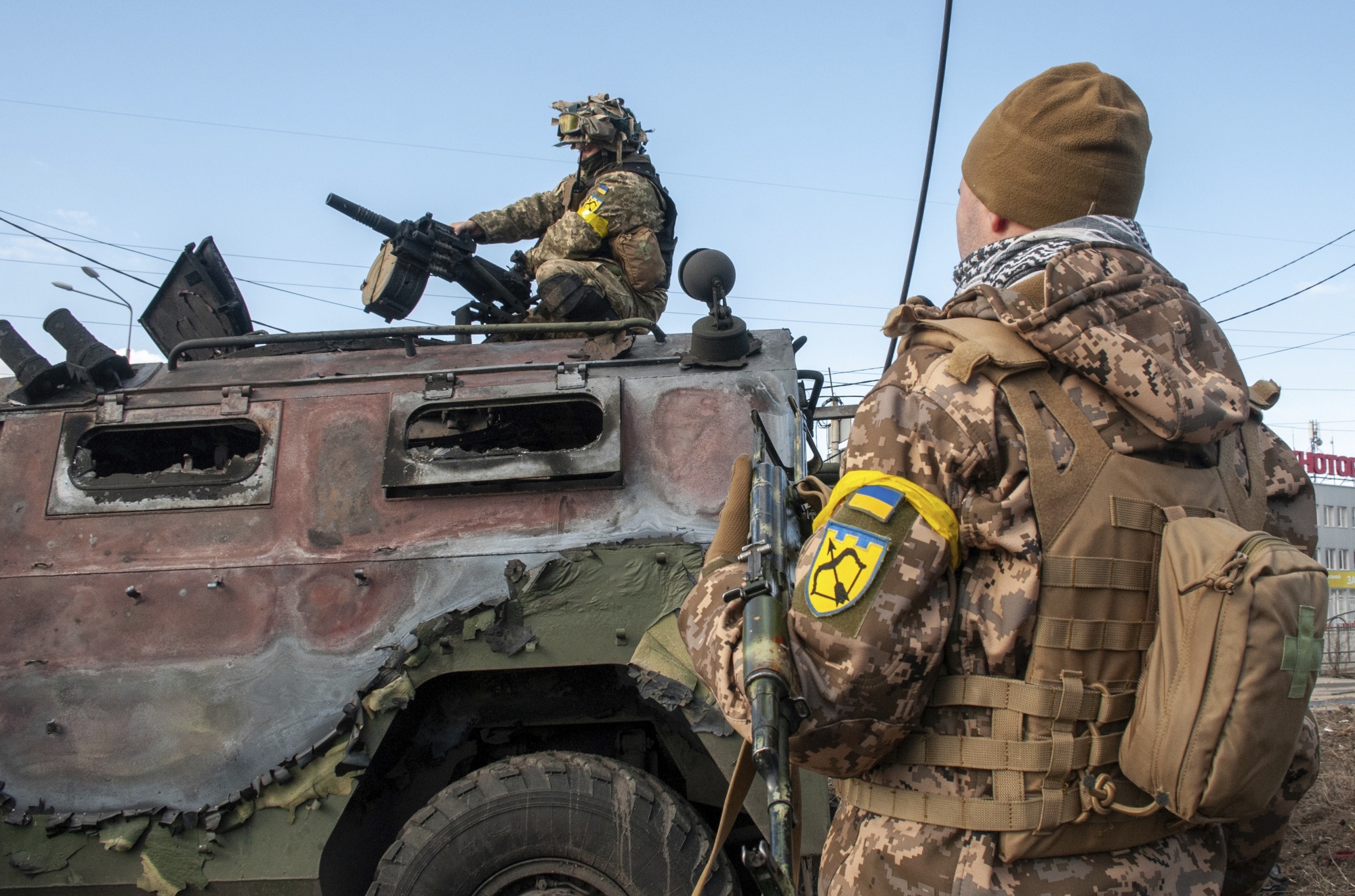 Even if a state violates the UN Charter’s core principle of not resorting to violence to resolve a crisis, as Russia is accused of doing, the UN Charter, as the organization’s foundation text formed after World War II, cannot expel one of the five permanent members.

The charter does, however, provide for situations in which the Security Council can act.

A council member can abstain from voting if it is a party to a conflict that is up for a vote, according to Article 27. This does not always happen in practice.

Russia has never abstained from a vote on Syria, despite using its veto 15 times in the last decade, and neither have the US or the UK on Iraq, France on Mali, or the UAE on Yemen.

On the condition of anonymity, a Western ambassador added, “There hasn’t been any real enthusiasm to go after” Article 27.