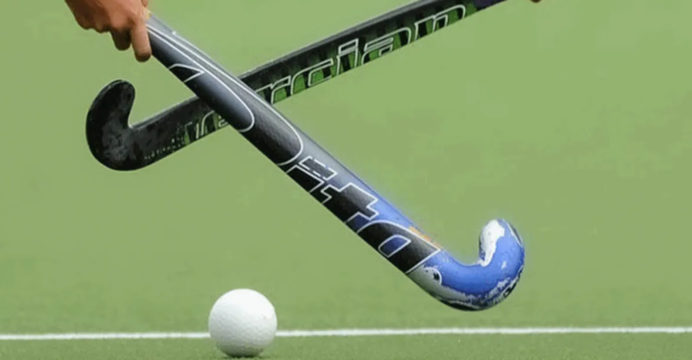 The Bangladesh national hockey team will fly to Jakarta tomorrow night (Monday) to compete in the Men’s AHF Cup, which will take place in Indonesia from March 11 to 20.

The national team’s uniform was unveiled and an official group photo session was held today (Sunday) at the Falcon Hall of the Bangladesh Air Force in Tejgaon, ahead of the team’s departure.

The president of the Bangladesh Hockey Federation and Principal of the Air Staff, Shaikh Abdul Hannan BBP, BUP, nswc fawc, psc, was the chief guest, while the chairman of the Dhaka Mercantile Co-operative Bank Limited, Mohammad Abu Jafar Chowdhury GD (P), was a distinguished guest.

Bangladesh will commence their campaign against Indonesia on March 11 in one of four matches on the first day. The competition also serves as a qualifier for the Asia Cup’s next edition. 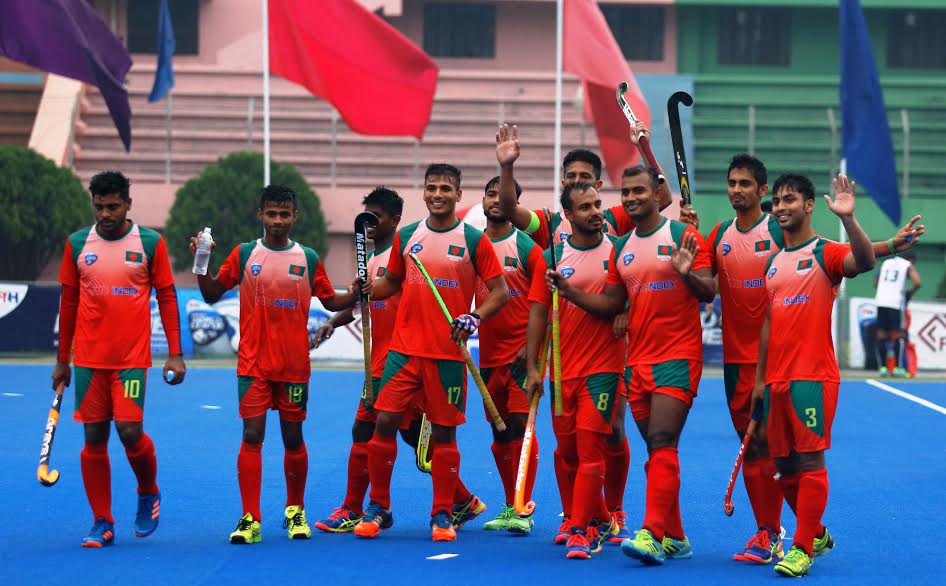 Bangladesh is in Pool B and will face Oman in their second match on March 14, before facing Iran and Singapore on March 15 and 17, respectively.

The top two teams from each five-team pool will face off in the semi-finals on March 19, followed by the final on March 20.