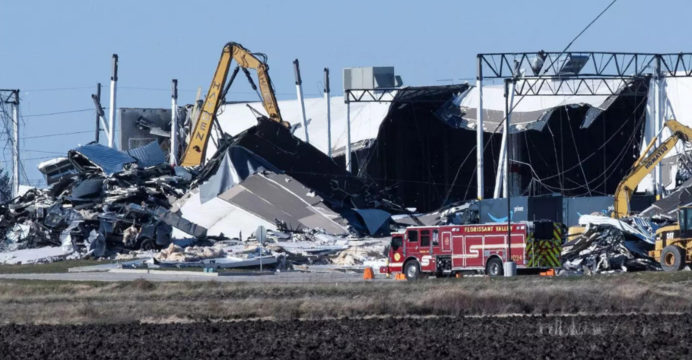 A tornado struck Madison County in the US state of Iowa on Saturday, killing four adults and two children, according to officials.

At least four additional people were hurt in the tornado, which caused “widespread damage to both homes and properties,” according to a press conference held by the county’s emergency management director.

“This is, I think, the worst that anyone has seen in quite a long time,” Diogenes Ayala said. “This will be impactful for many years to come.”

National Weather Service Des Moines tweeted at 7:30 pm (0130 GMT Sunday) that “the worst is over for central Iowa.”

“Storms are moving off to the East. Areas west of the line, including the Des Moines metro, are in the clear.”

On Sunday, the NWS stated its survey teams would properly evaluate the damage. 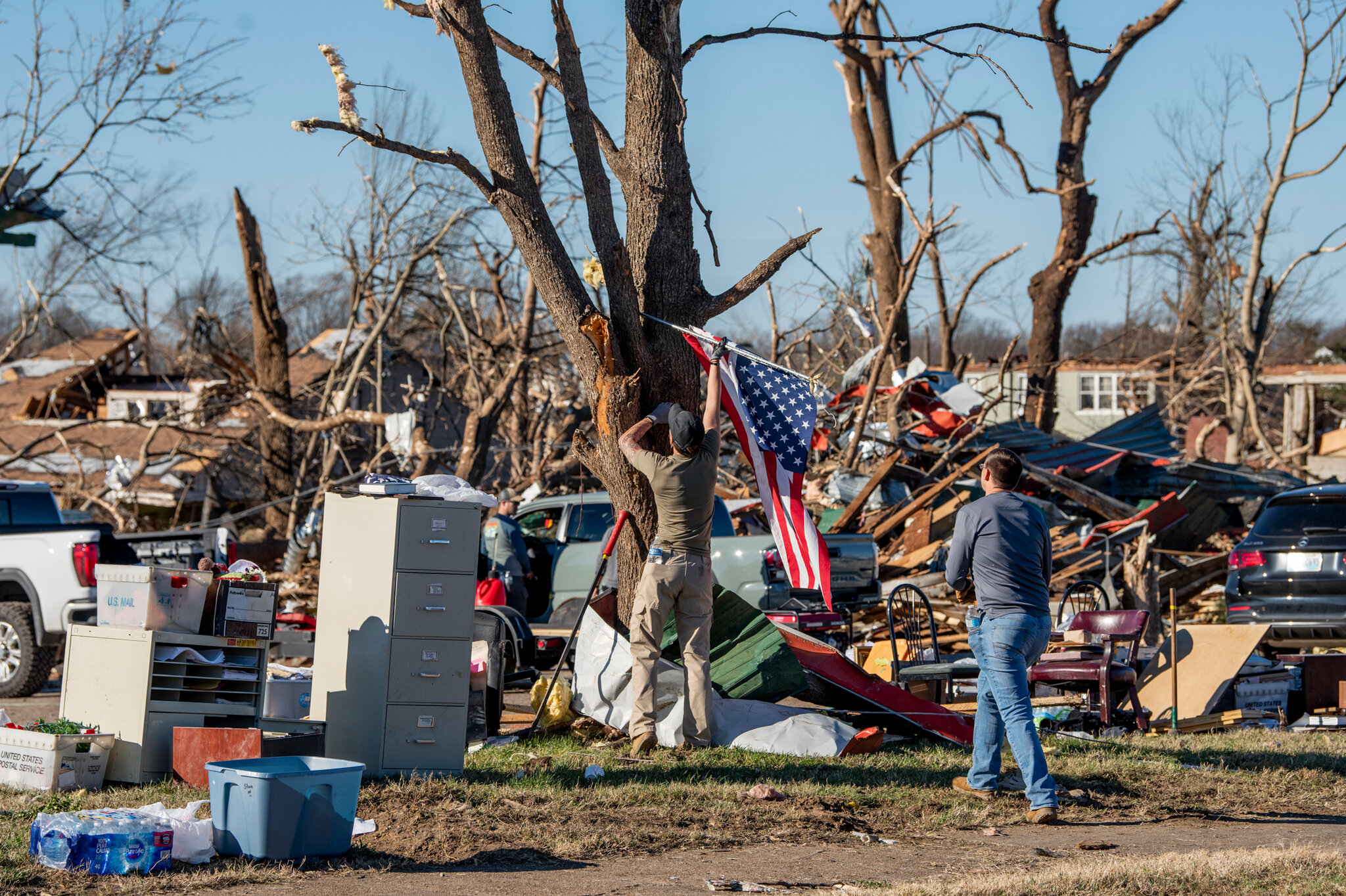 “This is pretty devastating for our community,” Ayala said, adding that rescue efforts would continue overnight.

Governor Kim Reynolds of Iowa has declared a disaster in Madison County, allowing state resources to be used to aid in recovery.

In a statement, Reynolds added, “Our hearts go out to all those touched by the catastrophic storms that ripped across our state today.”

Hundreds of tornadoes slammed through five US states overnight in December, killing at least 79 people in Kentucky, as well as fatalities in Tennessee, Arkansas, Missouri, and Illinois.

This article has been posted by a News Hour Correspondent. For queries, please contact through [email protected]our.media
No Comments