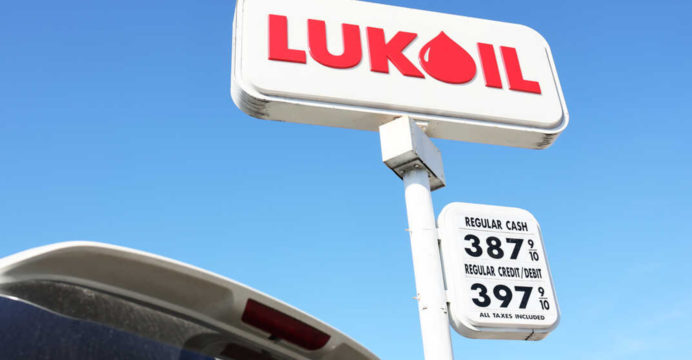 An administration official said Friday that the White House is exploring for methods to limit US consumption of Russian oil while safeguarding American consumers from price increases.

Oil prices have soared to their highest levels since 2014 as a result of Russia’s invasion of Ukraine.

While the harsh financial penalties imposed by the West on Moscow have so far exempted oil transactions, pressure is mounting for fresh sanctions to be imposed on Russia’s main source of cash oil exports.

“We are looking at ways to reduce the import of Russian oil while also making sure that we are maintaining the global supply needs out there,” White House spokeswoman Jen Psaki told reporters. 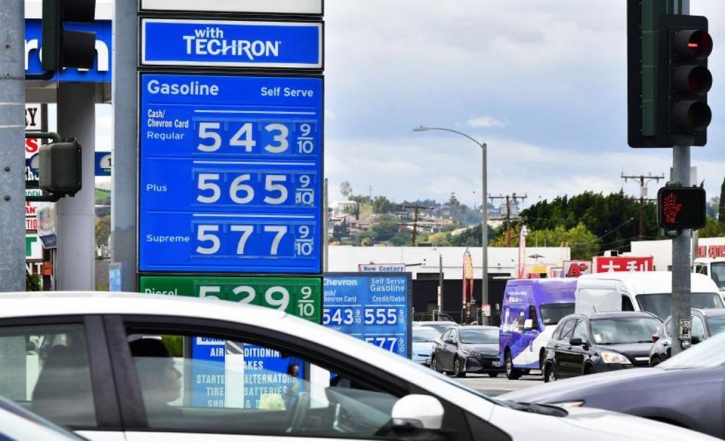 “We are very focused on minimizing the impact to families,” she said.

On Friday, futures prices were above $115 a barrel, despite rumors that customers are already avoiding Russian oil.

Additional restrictions on Russian industry were announced by the US Commerce Department on Friday, including a ban on exports of key refining equipment to “limit Russia’s ability to raise revenue from the sale of its refined products, including gasoline, that it can use to support its military efforts.”