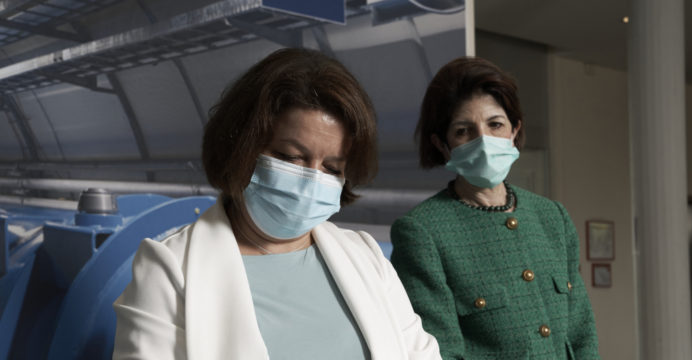 ‘Whole world is against you’, Ukraine envoy tells Putin after UN vote

An overwhelming vote at the UN Human Rights Council on Friday to investigate abuses following Russia’s invasion of Ukraine should show President Vladimir Putin “the whole world is against you”, Kyiv’s ambassador said.

“The message to Putin has been clear: You’re isolated on a global level and the whole world is against you,” Ukrainian ambassador Yevheniia Filipenko told reporters after the vote.

In a vote in the UN Human Rights Council that has decided to urgently establish an independent international commission of inquiry as a result of Russia’s aggression against Ukraine. The 47-member Council voted on a draft resolution on the situation of human rights in Ukraine. The resolution was adopted with 32 votes in favour, two against (Russia and Eritrea) and 13 abstentions, including India, China, Pakistan, Sudan and Venezuela.