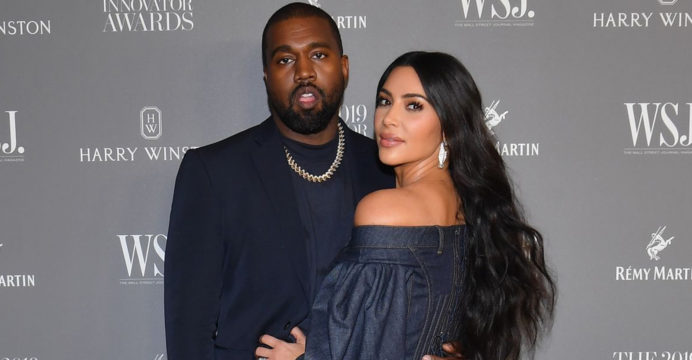 Kanye West and Kim Kardashian’s divorce has been finalized

Kardashian appeared before the court virtually but Ye was represented only by his lawyer, who brought no objection to the end of the marriage.

Ye had publicly fought the separation, including with social media posts imploring Kardashian to reconcile.

Kardashian filed for divorce last year after months of press reports about marital strife and as Ye battled with mental health issues. 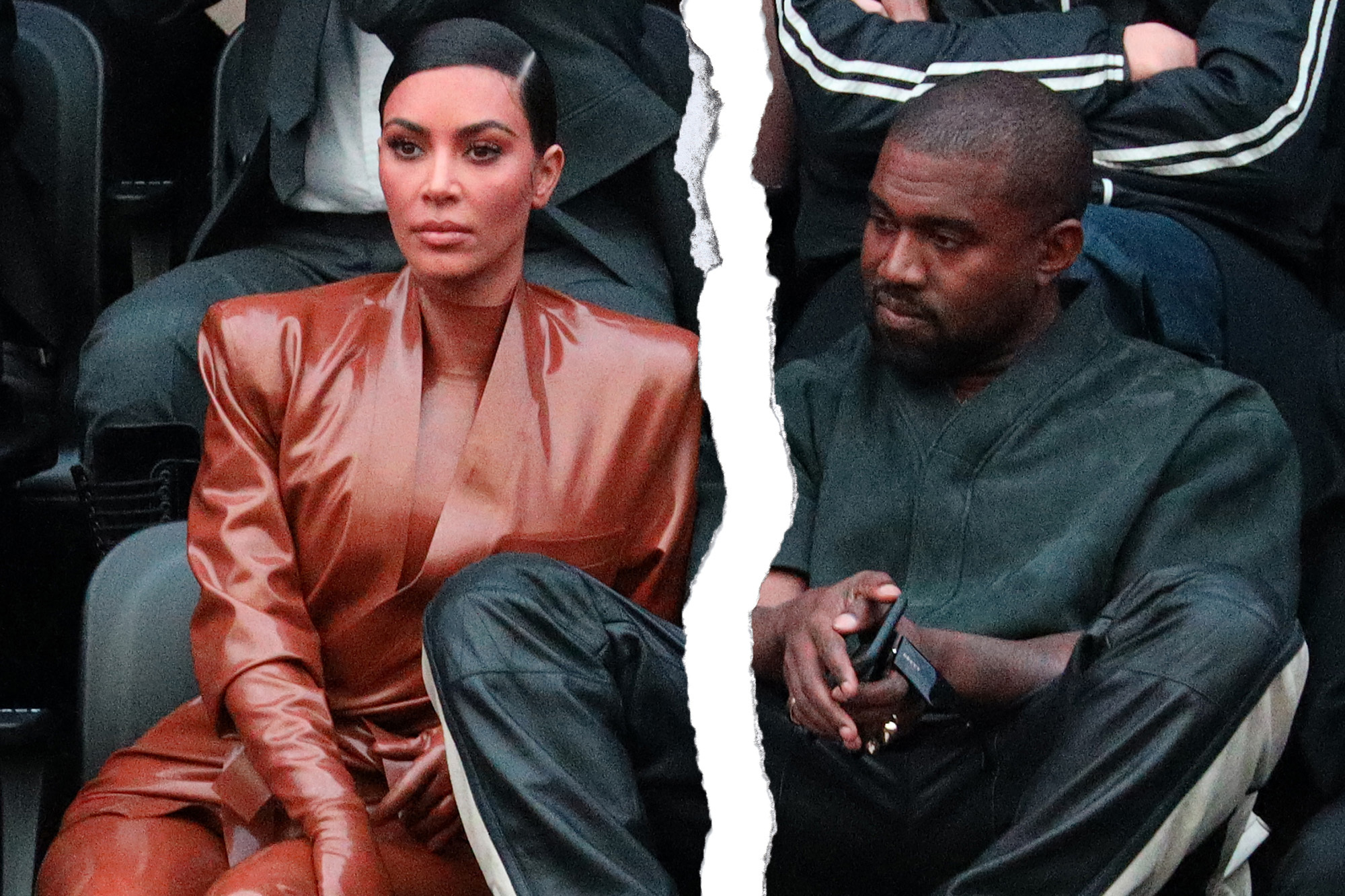 “I very much desire to be divorced,” Kardashian wrote in a declaration filed to the court last week.

“I have asked Kanye to keep our divorce private, but he has not done so,” added the 41-year-old megastar.