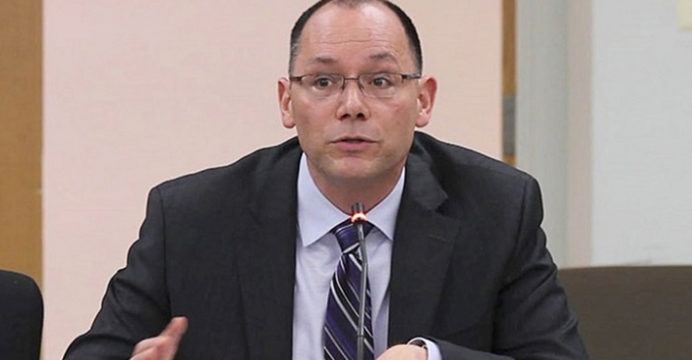 Peter Haas, the newly appointed US Ambassador to Bangladesh, arrived in Dhaka today.

According to the US embassy here, he was most recently the US Acting Assistant Secretary of State for Economic and Business Affairs. 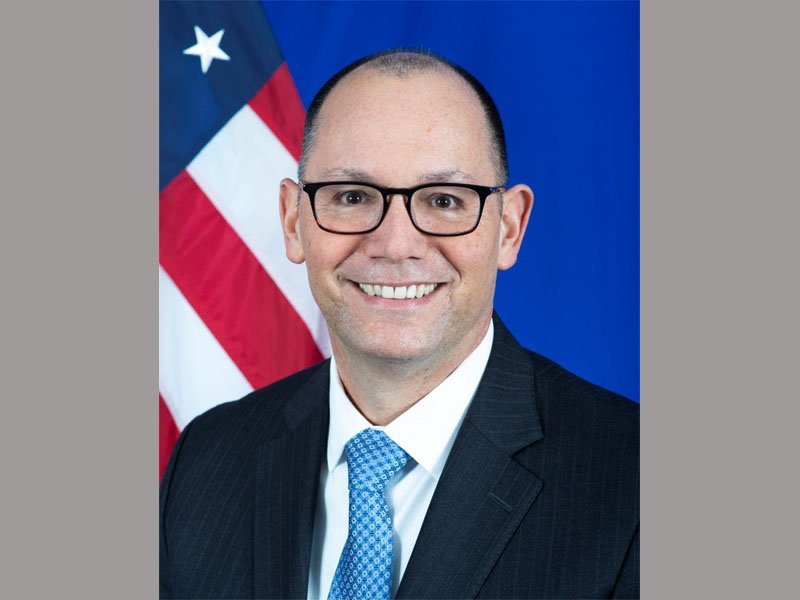 He graduated from Illinois Wesleyan University with a BA in International Studies and German. He was a Marshall Scholar at the London School of Economics, where he received MSc (Econ) degrees in both World Economy Politics and Comparative Government.