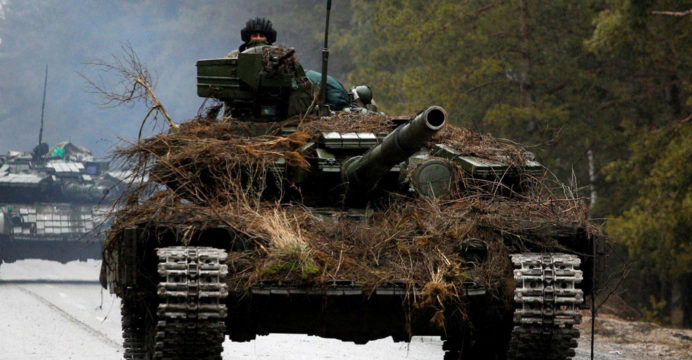 Prime Minister Boris Johnson commended the “heroic” struggle of Ukrainians in his recent contact with Ukraine’s leader Volodymyr Zelensky on Sunday evening, according to Downing Street.

“Never in all my study, knowledge of politics and world affairs,” he told the assembly, “had I seen such a clear division between right and wrong, between good and evil, between light and dark.”

“And that is the real reason why Ukraine is our neighbor today.”

However, the UK government has come under strong pressure from opposition parties for its restrictive stance on Ukraine refugees, as the European Union debates throwing open its own doors.

One junior minister proposed that Ukrainians seek to come to the UK as seasonal labourers to pick fruit and vegetables in a tweet that was later deleted. 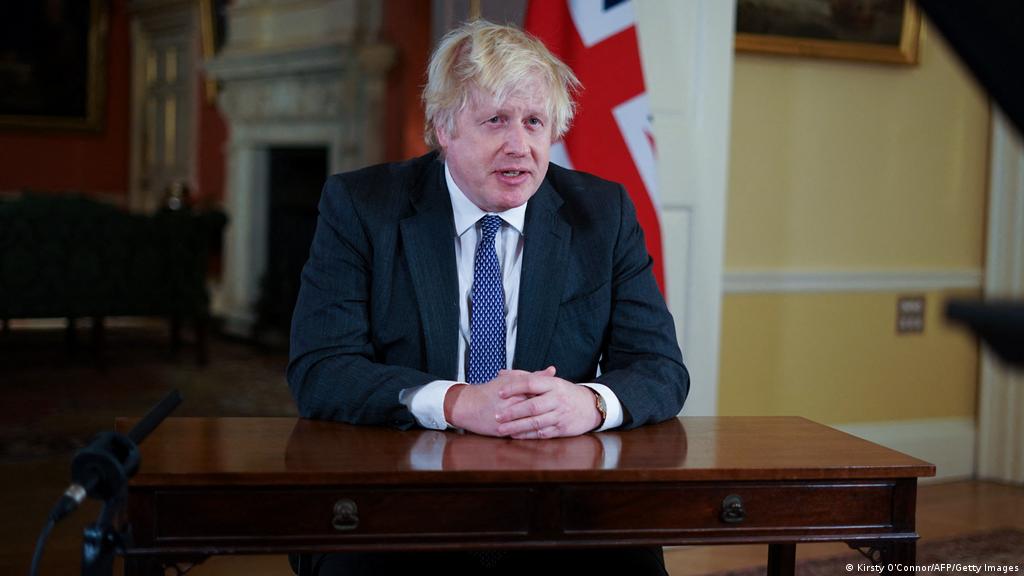 The government made a concession by allowing direct family members to join their Ukrainian relatives in the United Kingdom.

“We want to be as generous as we possibly can, and certainly we want people who have relatives in Ukraine to be able to bring them over as fast as possible,” Johnson said.

The opposition Labour party welcomed the concession but said it “should have happened days ago”.

“The government should also work with European countries on a wider sanctuary arrangement so the UK can also do its bit alongside others to help Ukraine,” Labour’s home affairs spokeswoman Yvette Cooper said.