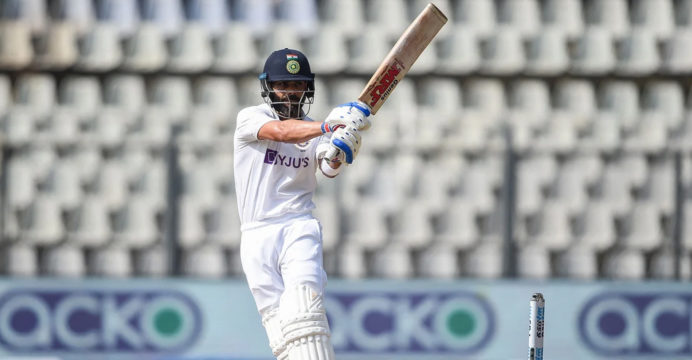 Because of a coronavirus outbreak in the northern Indian city of Mohali, superstar cricketer Virat Kohli will play his 100th Test behind closed doors with no spectators, an official told AFP on Sunday.

The first of two Tests against Sri Lanka begins on Friday at the Punjab Cricket Association (PCA), with the spotlight on former captain Virat Kohli’s historic match.

“It is unfortunate that we can’t have crowds in Kohli’s 100th game due to Covid cases in the city,” PCA secretary Puneet Bali told AFP.

“But it is a historic occasion and we would felicitate the great batsman and also put billboards all across the city to celebrate the feat.”

In Mohali, local media reported 19 new Covid instances in the last 24 hours. Across the country, the virus is on the decline.

The second Test, a day-night match in Bangalore, will draw a small crowd to watch India play only their third pink-ball encounter. 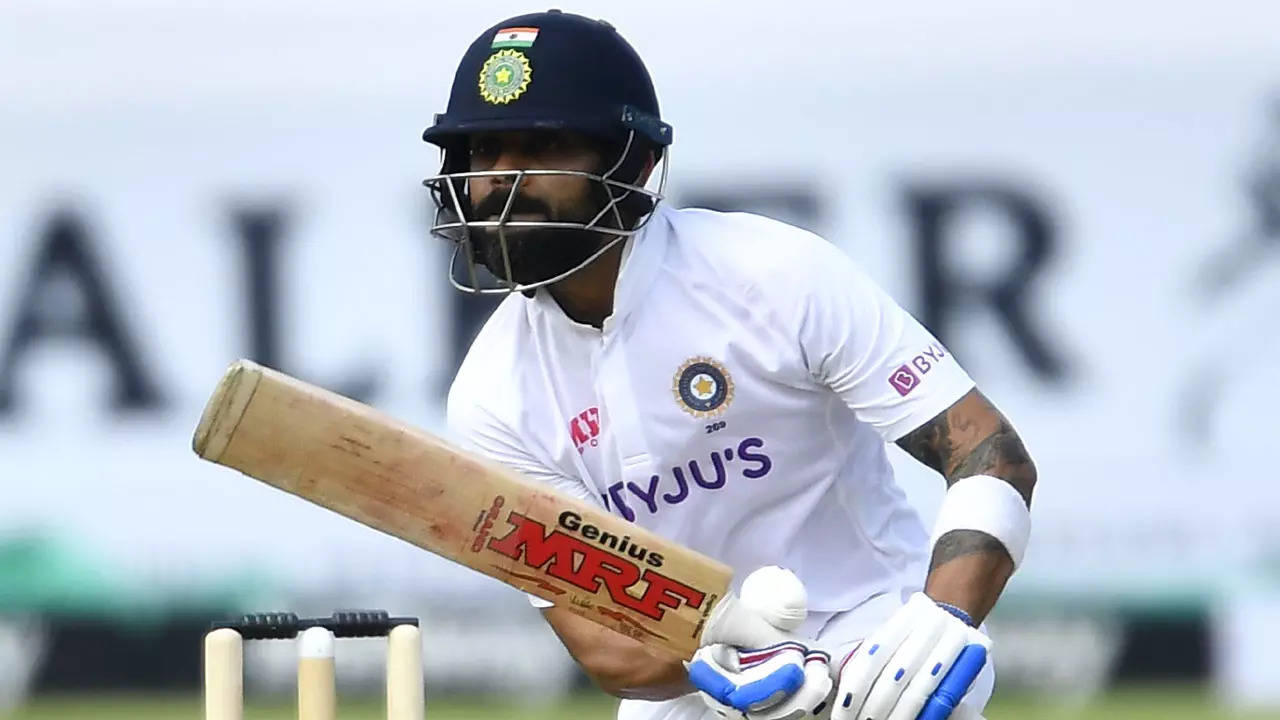 Kohli, who was recently replaced as India’s all-format captain by Rohit Sharma, will return for the Test series after a three-match Twenty20 series hiatus.

Sachin Tendulkar, the greatest batsman of all time, retired in 2013 after playing a world-record 200 Tests.

The final Twenty20 will be played on Sunday, following India’s insurmountable 2-0 lead over the weekend.