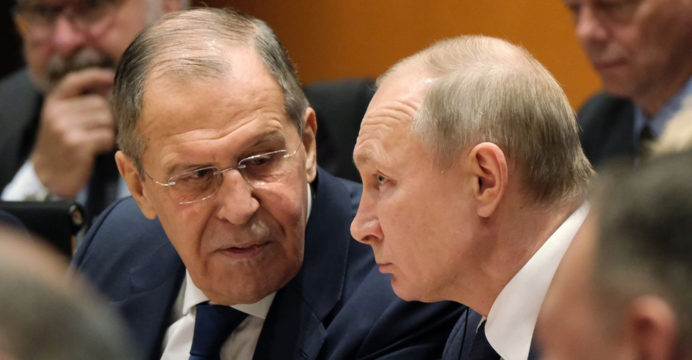 The restrictions were imposed on Friday after EU leaders raised them during overnight deliberations on a new sanctions package that EU foreign ministers from the 27-nation bloc were to approve.

Before a meeting of the 27-nation bloc’s foreign ministers to discuss Russian sanctions, Jean Asselborn spoke.

“I think we are very close to an agreement, that we will find an agreement here” for sanctions on Putin and Lavrov.

“There will be a discussion, but I think we agree that Putin and Lavrov as far as the freezing of assets is concerned, that we will find a consensus here,” he said. 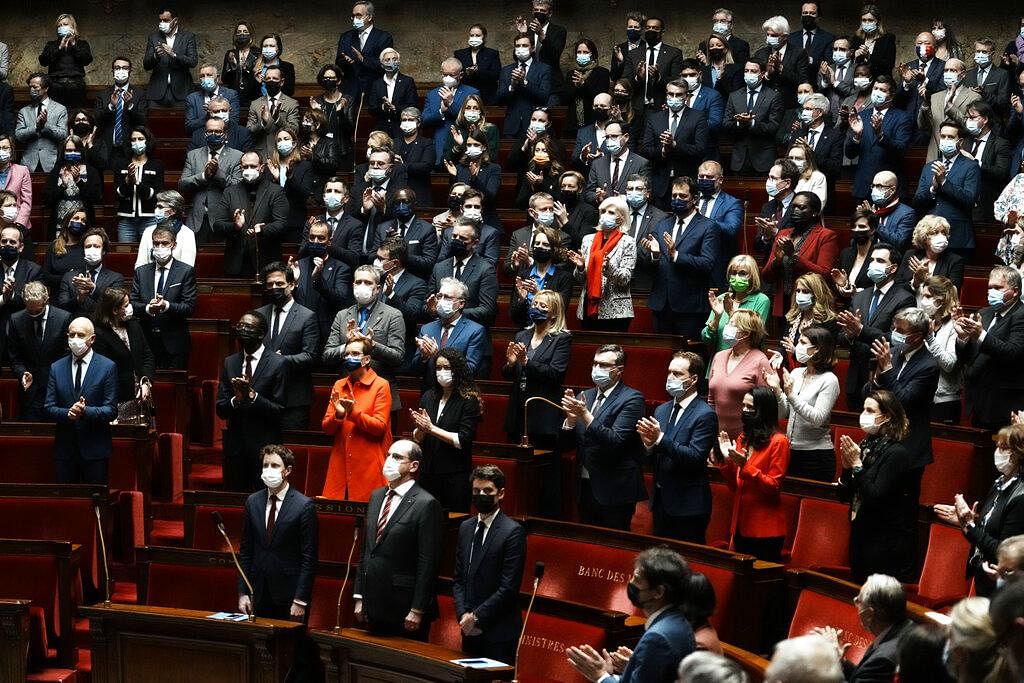 Russia would be harmed by the banks’ actions, according to Asselborn, and even further sanctions, such as kicking Russia off SWIFT, the leading system for global financial transactions, are still feasible.

He stated, “The debate about SWIFT is not over; it will continue.”

Because negotiating lines needed to be kept open, EU leaders largely agreed that imposing a travel ban on Putin and Lavrov was premature.