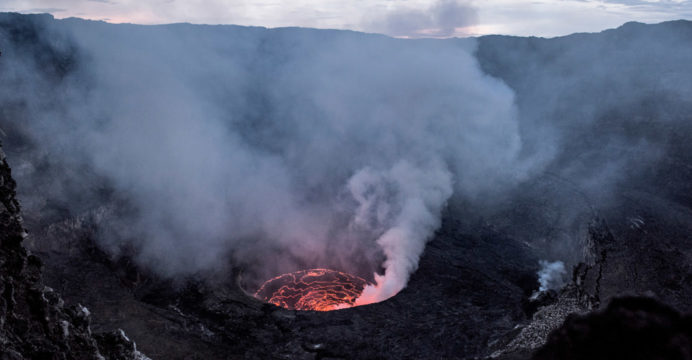 Vulcanologists in the Democratic Republic of Congo on Friday reported “intense activity” at the active Nyiragongo volcano in the country’s east, where a May eruption killed 32 people.

“As well as activity in Nyiragongo’s central crater, intense activity of volcanic tremors can be observed on the southern slopes,” Adalbert Muhindo, head of the Goma Vulcanological Observatory (OVG), said in a statement.

Temperatures have ranged as high as 400 Celsius (750 Fahrenheit) in some places, while the volcano was emitting sulphur dioxide gas and smoke and carbon dioxide readings have increased, he added.

After receiving reports of ash falls from local people, the OVG asked residents of Goma and the Rwandan city of Gisenyi “to observe strict hygiene measures and avoid ingesting rainwater”. 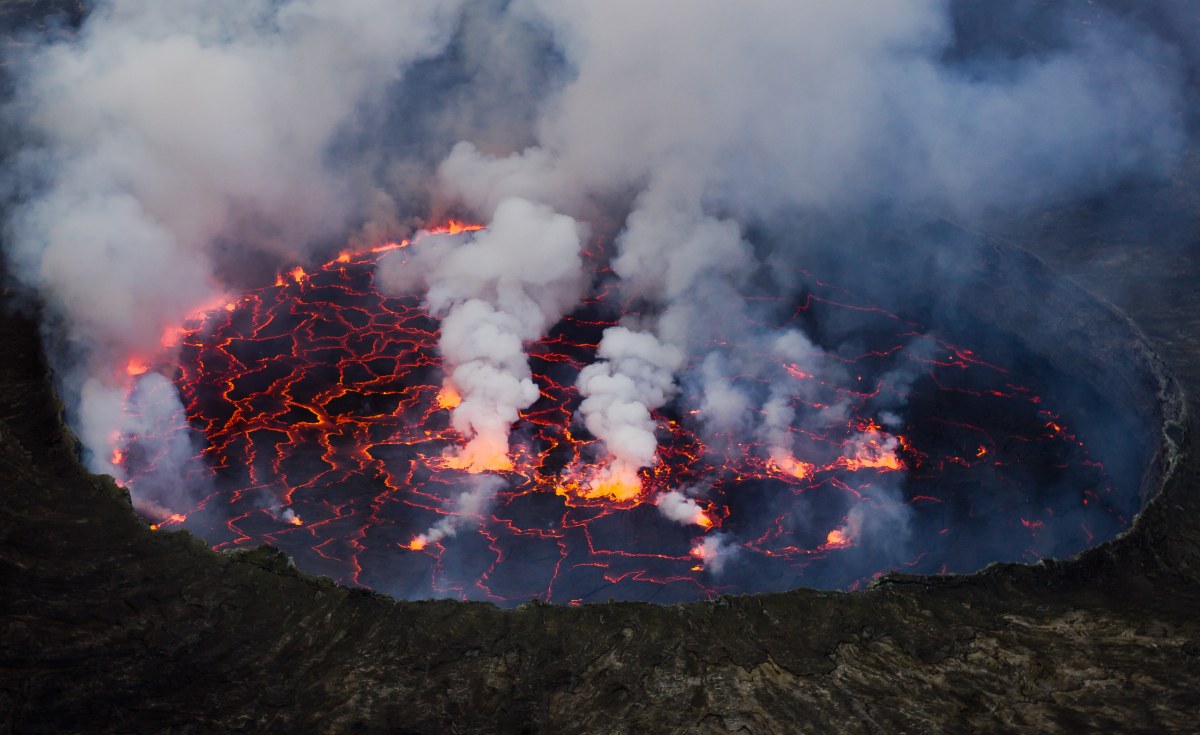 Nevertheless, the OVG did not increase the alert level at the volcano from its existing yellow rating.

Nyiragongo’s May 22 eruption killed 32 people and destroyed hundreds of houses in Goma.

On September 26, the volcano’s crater refilled with lava.