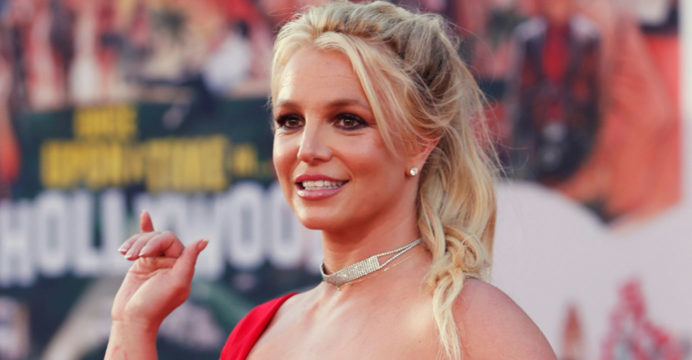 Britney Spears has indicated that she is not yet ready to return to recording music after spending 13 years in a conservatorship that took control of her personal and business life and made her fearful of the entertainment industry.

Spears, 40, who was released from a court-ordered agreement with her father in 2008 last month, said in a lengthy Instagram post on Monday that in 2022 she wanted to “push myself a little more and do things that worry me but not too much.”

“I suppose most people find it strange that I don’t even do music anymore… People have no idea what they’ve done to me personally, and after all I’ve gone through, I’m terrified of people and the business!!!,” Spears added. Spears last performed publicly in October 2018.

“Not doing my music anymore is my way of saying ‘Fuck You’ in a sense when it only actually benefits my family by ignoring my real work. It’s like I’ve subconsciously let them win,’ the “Toxic” singer added.

Spears, who is engaged to fiancé Sam Asghari, complained earlier this year to the judge overseeing her conservatorship case that her father Jamie Spears, who was in charge of her career, was domineering.

In September, Jamie Spears was fired as conservator. He has stated that his sole purpose was to assist his daughter in rehabilitating her career following a mental health breakdown in 2007, and that he always operated in her best interests.