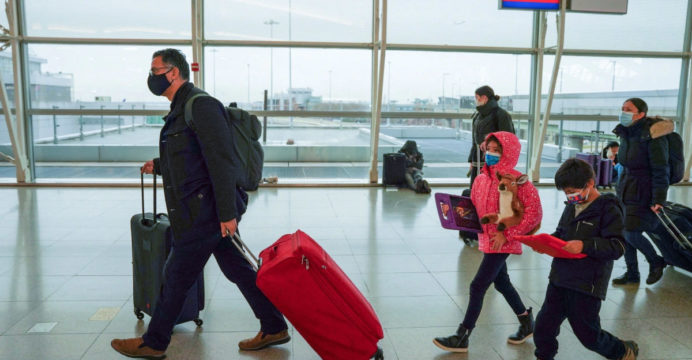 As Omicron prepares for the Christmas weekend, 6,300 flights have been canceled

Over 6,000 flights were canceled and hundreds more were delayed throughout the world over the long Christmas weekend, according to a tracking website, as the highly infectious Omicron form caused holiday misery for millions.

Severe weather in the United States’ west is expected to wreak havoc on highways and other routes there, however, it could offer a white Christmas weekend to northwest cities Seattle and Portland.

According to Flightaware.com, approximately 2,800 flights were canceled around the world on Saturday, with over 8,000 delays as of 0130 GMT, including more than 970 aircraft originating from or bound to US airports.

After being exposed to Covid, pilots, flight attendants, and other employees have called in ill or had to quarantine, prompting Lufthansa, Delta, United Airlines, JetBlue, Alaska Airlines, and a slew of other carriers to cancel flights during one of the busiest travel periods of the year. 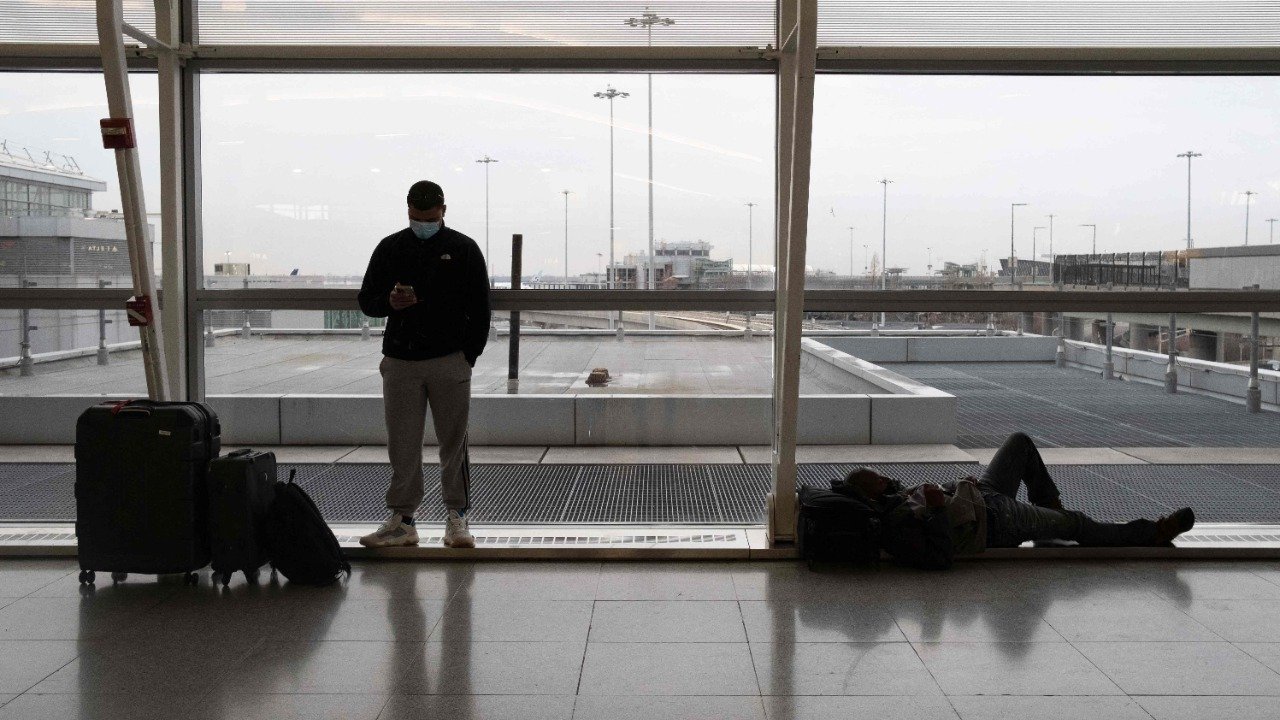 “United flight has been rescheduled. I’d like to return home for the holidays “Early Saturday, one irritated traveler from the US state of Vermont sent a tweet to the airline.

According to Flightaware, United canceled roughly 200 flights on Friday and over 250 on Saturday, accounting for about 10% of all scheduled flights.

A scurry to reroute pilots and planes, as well as transfer personnel, was already beginning, but Omicron’s surge has thrown the company’s operations into disarray.