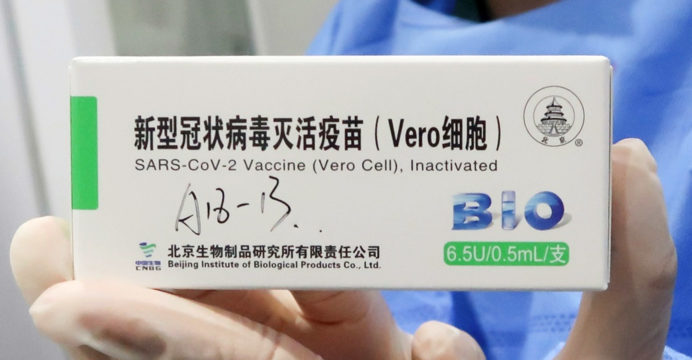 Bangladesh gets over 8 million AstraZeneca jabs from Japan, UK

Japan and the United Kingdom have donated approximately eight million doses of the Oxford-AstraZeneca Covid-19 vaccine to Bangladesh.

In an event conducted at the state guest house Padma on Wednesday afternoon, Health Minister Zahid Maleque received the vaccines, which were donated under the worldwide vaccine-sharing project Covax. 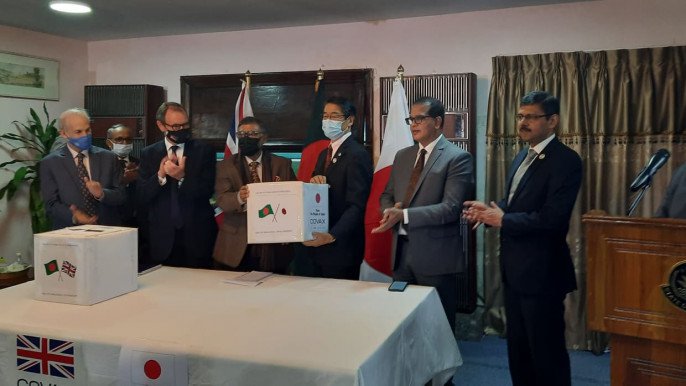 “Japan has been our valued friend since the Liberation War,” Health Minister Maleque remarked during the event. The British government, on the other hand, stands with Bangladesh in times of difficulty.

When asked about the recent developments in the country concerning Omicron, he stated, “In Bangladesh, three persons have been diagnosed with Omicron thus far. They’re in confinement and getting all of the therapies they need. They’re in a good place right now.”