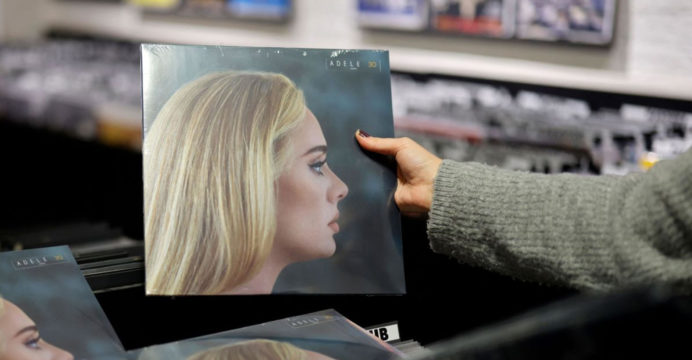 Adele’s album 30, which debuted at number one, has surpassed Abba to become the year’s fastest-selling album.

It surpassed the Swedish pop group’s comeback album Voyage, which debuted with 204,000 sales, with 261,000 first-week chart sales. Adele’s sales, on the other hand, are much lower than those of her last album 25, which was released in 2015.

The reduction can be explained in part by the explosive expansion of streaming during the last six years. Furthermore, because 25 was kept off streaming platforms for the first six months of its release, there was a larger incentive for fans to buy it.

This week, Adele triumphed against Ed Sheeran’s = (Equals) album to take the top place. This gives her a chart double, with the album’s lead single, Easy On Me, standing at number one for the sixth week in a row.

Adele’s success in the first week with 30 means that all four of her albums have now hit number one, a first for a female artist. With 55.7 million plays across all tracks, the album accounted for 67 percent of all physical sales and became the most-streamed album of the week. 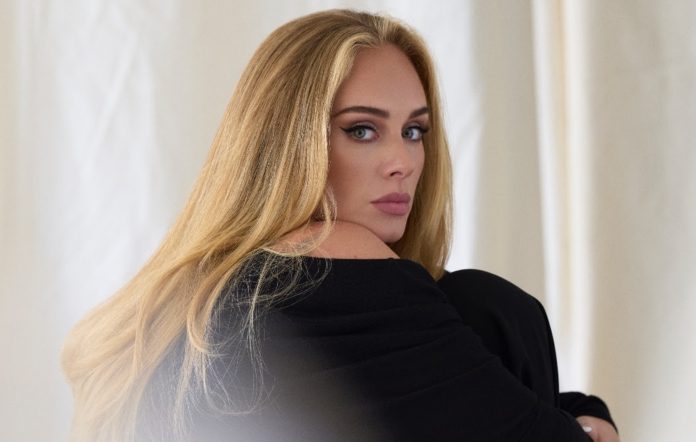 The numbers are the highest for an album’s first week since Ed Sheeran’s (Divide) in 2017. It’s also the best start for a female solo album since Adele’s last studio album 25, which came out in November 2015.

The actress, who was born in London, has said that the number 30 is an attempt to explain her divorce from her spouse to her nine-year-old son Angelo.

According to the BBC’s review, Adele is “emotionally befuddled” and “at the top of her game.”