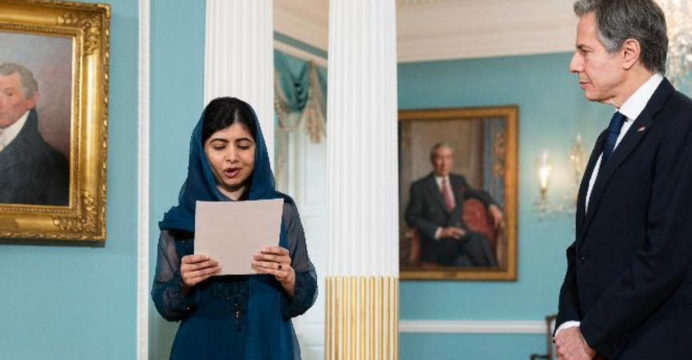 Malala Yousafzai calls for stronger US support of Afghan women

During a visit to Washington on Monday, Malala Yousafzai, a human rights activist who was shot by the Pakistani Taliban in 2012, urged for increased US support for Afghan girls and women.

“Afghanistan is currently the only country in the world where girls are denied access to secondary school. They are not allowed to study “Standing alongside US Secretary of State Antony Blinken, the 24-year-old, who works with female Afghan activists, made a point.

“This is the message of Afghan girls right now: we want to see a world where all girls can have access to safe and quality education,” she added, while presenting a letter addressed to President Joe Biden from a 15-year-old Afghan girl named Sotodah.

According to Yousafzai, Sotodah noted in her letter that “the longer schools and universities are restricted to females, the more hope for [their] future would fade.”

“Females’ education is a vital instrument for establishing peace and security,” Yousafzai continued as she read the letter, “and if girls do not learn, Afghanistan will suffer as well.” 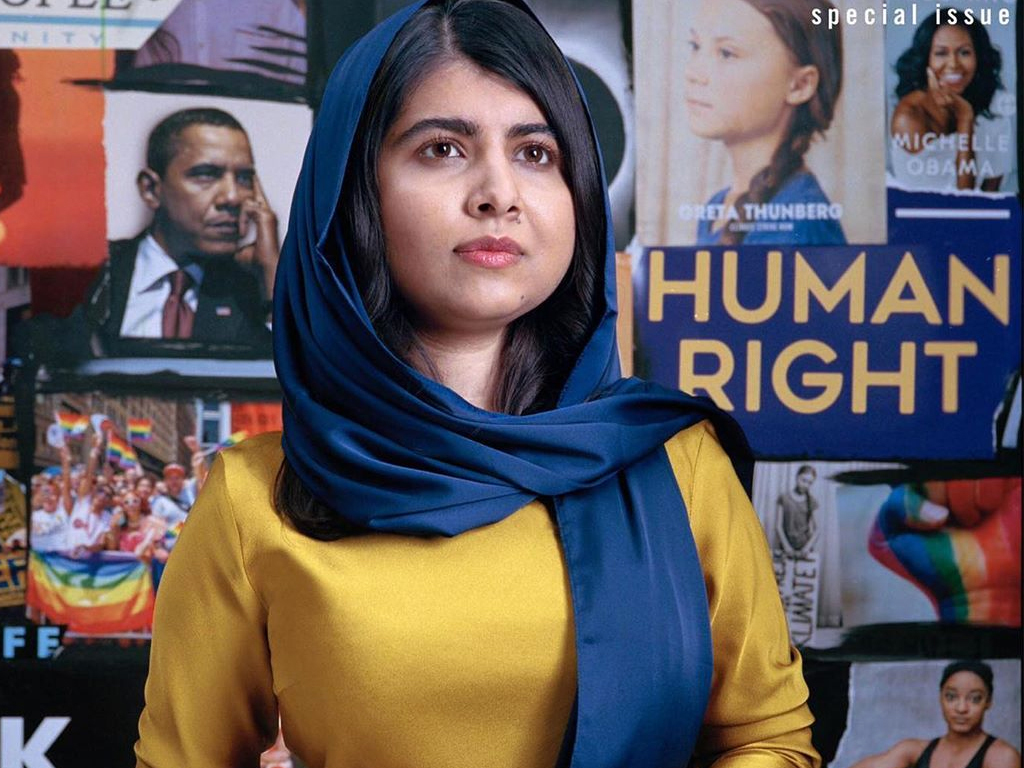 In Afghanistan, where the Taliban retook power this summer, secondary schools have reopened for boys only, with only men allowed to teach.

“We hope that the United States, together with the UN, will take immediate actions to ensure that girls are allowed to go back to their schools as soon as possible,” Yousafzai noted before a private meeting with the secretary.

Blinken, whose country abruptly withdrew its soldiers from Afghanistan this summer after a 20-year conflict, praised Yousafzai as “an example to girls and women around the world” and someone who “is making a real impact” via her work and efforts.