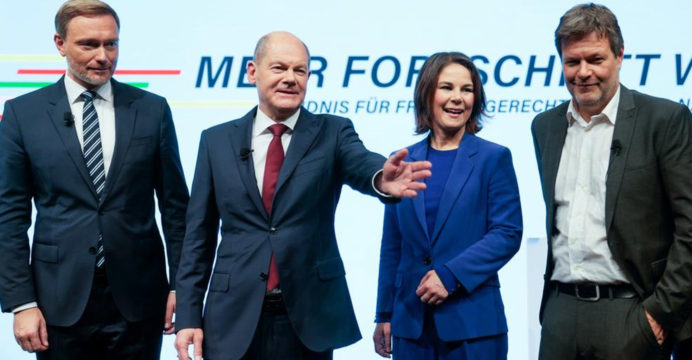 Germany’s new government has pledged a climate jackpot, including a coal phaseout by 2030, more electric vehicles, and accelerated renewables expansion. But, can the lofty goals be met?

As Germany’s new coalition government prepares to take office, the center-left Social Democrats (SPD), the environmentalist Greens, and the pro-business Free Democrat Party (FDP) have made aggressive climate policy a cornerstone of the collaboration.

The three parties reached a deal this week that includes climate measures to keep Germany “on the path to 1.5 degrees” Celsius (2.7 degrees Fahrenheit), according to Robert Habeck, co-chair of the Green Party and Germany’s likely next vice-chancellor. 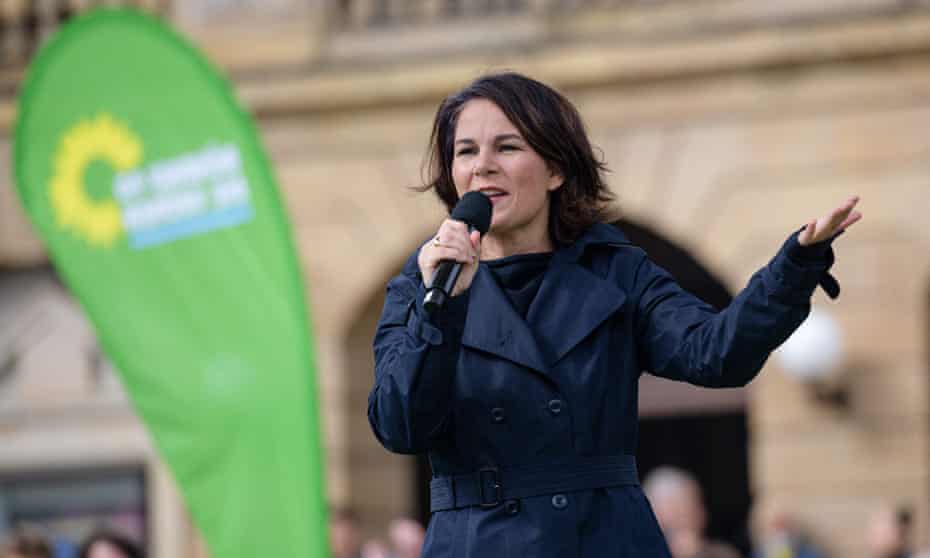 The plans include phasing out coal power by 2030, eight years ahead of schedule, powering 80 percent of the electricity system with renewables within a decade, and putting 15 million electric vehicles on German roads by 2030, all of which is eight years ahead of schedule. The agreement also calls for the phase-out of gas for electricity generation by 2040 and the establishment of a minimum carbon price of €60 per ton ($68).

A new “super” Climate and Economy Ministry, led by Habeck, will give the necessary bureaucratic muscle to carry out the ambitious plans.