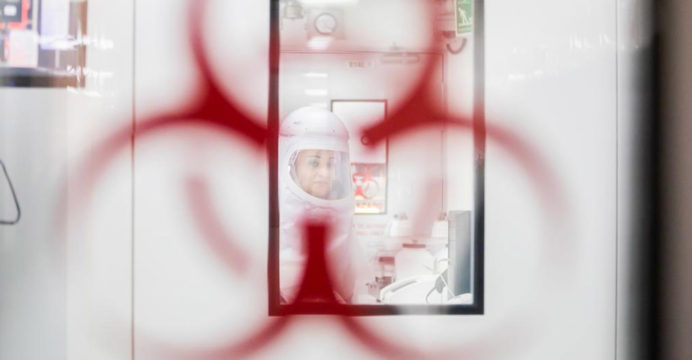 The new variant has been given a name and labeled as a “variant of concern” by the United Nations. While additional data is gathered, the World Health Organization has advised against quick travel restrictions.

The novel B.1.1.529 coronavirus variant was categorized as a “variant of concern” by the World Health Organization (WHO) on Friday and given the moniker “omicron.”

The World Health Organization convened an emergency meeting in Geneva to discuss the dangers posed by the omicron form, which was initially found in South Africa.

The omicron variation appears to have a higher risk of reinfection and possibly has a growth advantage over other variants, according to the study.

The Technical Advisory Group on SARS-CoV-2 Virus Evolution met today to review what is known about the #COVID19 variant B.1.1.529.
They advised WHO that it should be designated a Variant of Concern.
WHO has named it Omicron, in line with naming protocols https://t.co/bSbVas9yds pic.twitter.com/Gev1zIt1Ek

The working group urged countries to step up their surveillance and sequencing efforts, as well as to publish their findings, and urged citizens to remain vigilant against the virus.

“Once a variant is designated as a variant of concern, it’s critical that we have robust SARS-COV2 surveillance around the world, including enhanced genomic sequencing,” the scientists added.