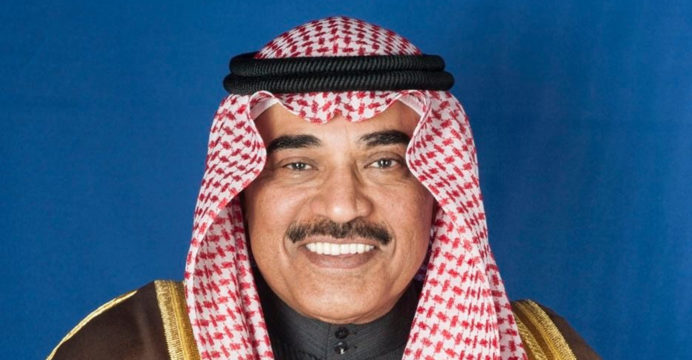 This resignation comes on the eve of a parliamentary session in which the prime minister and many members of his government are being interrogated.